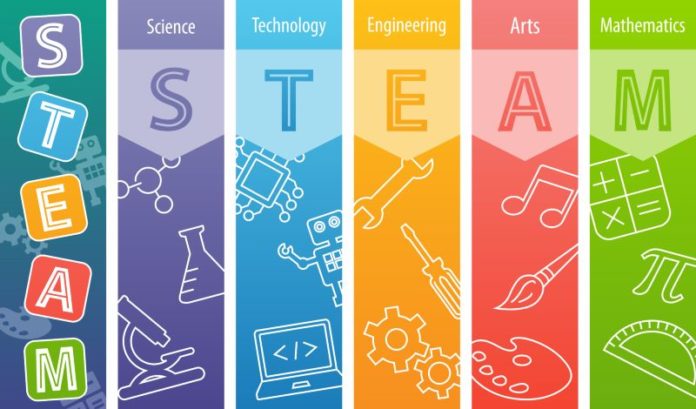 Officials in Atlantic City have long talked about the desire to expand the regional economy beyond the gaming and hospitality sectors. A new program may help in that aim.

The Boys & Girls Club of Atlantic City, with support from Atlantic City Development Corp., has created the Atlantic City STEAM Lab, which it hopes will allow the next generation of workers to meet that aim, as it will expose and train local students for jobs in sustainability sectors.

The program will be modeled in part on the successful STEAM program run by the Atlantic County Institute of Technology and was funded by Bill and Ginny Gormley, along with Lee and Sandy Levine.

Boys & Girls Club CEO Stephanie Koch and ACIT Superintendent Phil Guenther, who have worked together on previous workforce-development projects, said they are looking to build the premier tech program in the area, uniting students all across the region.

Starting at the student level, they said, means everything.

“Opportunities like this are not common enough for our youth,” Koch said. “Its promise is immense.

“STEAM education in urban communities, like Atlantic City, expands learning that leads to self-sustaining jobs, technical innovation and a homegrown workforce that will turn the curve of change for the local economy, reeling from the pandemic’s impact.”

Officials said the program will provide opportunity for the city’s diverse workforce to grow along career pathways that pay self-sustaining wages, unlike the traditional service-industry jobs that have dominated in the region.

AC Devco head Chris Paladino said the need is there.

“AC Devco understands that growing the local economy depends on an educated workforce,” he said. “A number of tech-based companies have indicated an interest in expanding their footprint in Atlantic City if the workforce is available.

“We hope that this program plants the seed that tech is exciting and a viable career path for young people in Atlantic City. It’s the first but important step in creating alternative career pathways that is not dependent on the tourism and casino industry.”

The program will run out of the Boys & Girls Club locations in Atlantic City:

Transportation will be provided so youth can travel from facility to facility to take advantage of the variety of STEAM activities available at various club locations.