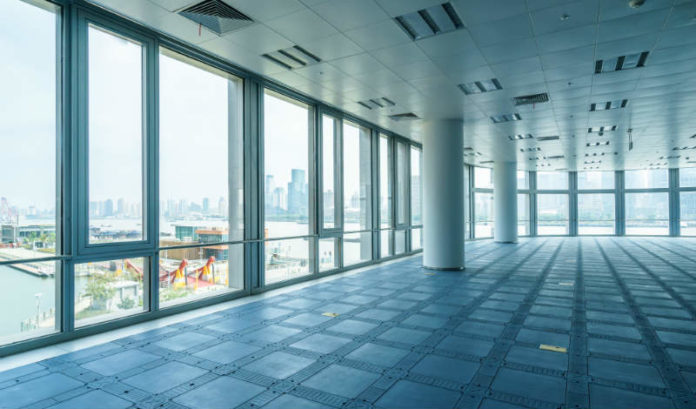 In the second quarter of 2020, the office market in New Jersey experienced one of the lowest level of leasing velocity on record as COVID-19 drove changes to the industry’s dynamics. The level was 34% lower than the same quarter last year.

With office buildings essentially shut down for most of the second quarter, net absorption suffered one of the biggest quarterly decreases in nearly 10 years, according to Transwestern‘s Q2 2020 New Jersey Office Market Report.

The Top 10 leases in the second quarter were all renewals and extension. No new leases were signed that were greater than 50,000 square feet. North Jersey saw the most velocity by the Hudson Waterfront and the Morristown area while Central Jersey was led by the Princeton area and the Somerset I-78 East submarket.

Negative net absorption was seen in 12 of the 21 submarkets year-over-year with occupancy levels dropping by nearly three quarters of a million square feet.

The amount of available sublease space increased for the seventh time in the past eight quarters, increasing the overall vacancy rate to 15.2%, the highest level seen since the first quarter of 2018.