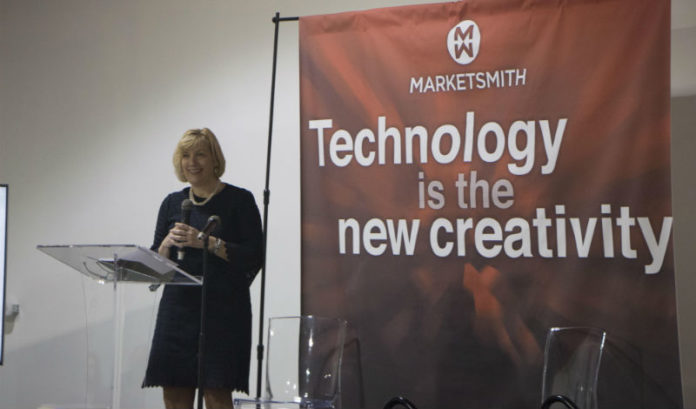 Highly regard health care executive Amy Mansue was named the new CEO and president of Inspira Health on Tuesday.

Mansue, who will replace the retiring John DiAngelo, will begin her role Sept. 1.

Mansue, who has served in a number of top health care positions throughout the state, currently serves as executive vice president and chief experience officer of RWJBarnabas Health. She also is one of the three health care executives tapped by Gov. Phil Murphy to oversee COVID-19 coverage in the state. Mansue is in charge of the central region.

Mansue previously served as the CEO of Children’s Specialized Hospital in Mountainside for more than a dozen years — and was the deputy chief of staff for Gov. Jim McGreevey.

Ron Rossi, the chair of the Inspira Health board of trustees, said Mansue is the perfect fit at a key time.

“This decision comes at a monumental time, yet our vision remains unchanged: transforming health care delivery in our community through our commitment to patient care, education, technology and innovation,” he said in a statement.

“The linchpin to making that vision a reality is leadership to guide our direction, and Amy will lead us into a new era for our patients.”

DiAngelo has worked at Inspira since 2000, when he started as chief financial officer. He was elevated to CEO in January 2014 and oversaw tremendous growth of the health system, including the planning for the system’s new medical center and cancer center in Mullica Hill.

“John DiAngelo and I have worked together at the New Jersey Hospital Association for many years, and I know how proud he is of what has been built during his tenure,” she said in a statement. “I am honored to be joining the Inspira team and look forward to guiding them through the next chapter of the organization’s growth.”

Mansue was honored as the 2020 winner of the Thomas H. Kean Sr. Business Leadership Award at the New Jersey Chamber of Commerce’s Walk to Washington dinner in February.

PNC head Linda Bowden — the chair of the chamber — said then that it is what is in Mansue’s heart that makes her worthy of the honor.

“Those of us who know Amy are well aware that her accomplishments cannot be measured by policy successes,” she told the crowd. “They cannot be measured by administrative achievements, but, rather, her passion to help the elderly, the sick and those with developmental disabilities transformed RWJBarnabas and Children’s Specialized Hospital into a beacon of hope for thousands of children and families.

“This is the immeasurable legacy that Amy has forged in New Jersey and, yes, she has made New Jersey a very great place to live and work. Amy represents the best of us. She’s smart, she’s kind and she’s Jersey.”

Coronavirus death toll in N.J. tops 1,000: The significance of another...