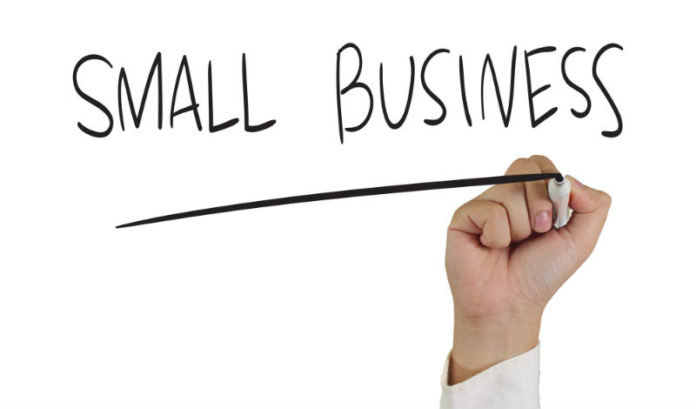 Small business owners are optimistic about future sales and the economy over the next six months, according to the latest Small Business Optimism Index by the National Federation of Independent Businesses, suggesting they expect to bounce back quickly from the recession.

“Small businesses are navigating the various federal and state policies in order to reopen their business and they are doing their best to adjust their business decisions accordingly,” Bill Dunkelberg, chief economist, NFIB, said. “We’re starting to see positive signs of increased consumer spending, but there is still much work to be done to get back to pre-crisis levels.”

Key findings from the survey include:

The index also found nearly half of owners believe capital outlays will be down in the next six months compared to 22% who say in the next few months.

A negative one-third (-31%) of owners reported they had higher sales in the past three months, down 12 points from May. This indicates reopening the economy has been slow, especially in services sectors like travel, entertainment, salons and more, the survey said. Those who expect higher sales volume after business reopen improved 37 points to 13% of all owners.

Inventory improved in May, with owners reporting a 1 point increase to a net negative 14% and 7% saying they plan to expand (up 5 points from May.)

About 5% of owners have raised their average selling prices and 14% have raised compensation. Nearly 8% of owners said labor costs and 19% said “finding qualified labor” are their biggest business problems.

NJPRF gets $4.5M to provide to N.J.’s vulnerable residents