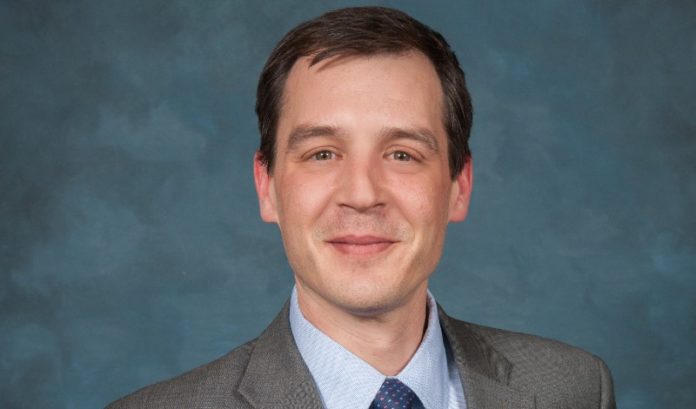 The New Jersey Builders Association has named its chief operating officer and interim CEO to the full-time post, it announced this week.

Jeff Kolakowski took over as interim CEO following the departure of longtime CEO Carol Ann Short on May 31. Kolakowski was formally approved for the job at the board of directors’ June 30 meeting, the trade association said in a news release.

“Jeff has excelled in leading the association during this period of transition amidst the most uncertain of times,” NJBA President Michael Canuso said in a prepared statement. “I am confident that, with Jeff’s experience, unrivaled dedication to NJBA and expertise in issues facing the building industry, our association will be made even stronger and more effective.”

“I am honored and privileged to take over as CEO of this well-respected trade association, which has been advocating on behalf of the homebuilding industry for over 70 years,” he said in a statement. “With a stellar board and dedicated staff, I look forward to working together to propel our industry forward and ensure the diverse housing needs of New Jersey residents are met.”

Kolakowski, who has a bachelor’s degree from The College of New Jersey and master’s from Rutgers University, has also worked as a legislative staffer and in the state’s Department of Labor & Workforce Development.

O’ Dwyer of Enovate Engineering aims to differentiate her firm in...