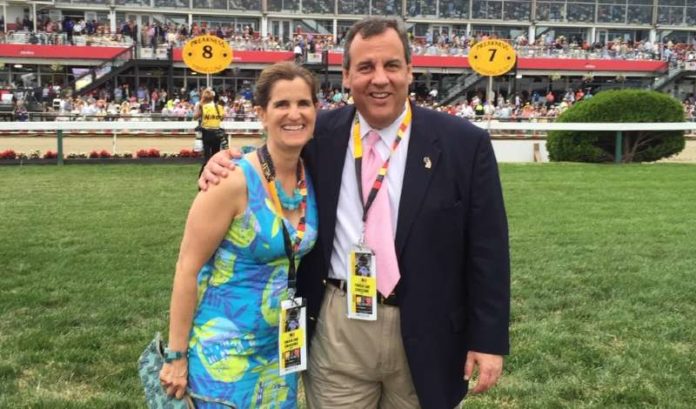 Chris and Mary Pat Christie are proud of the fact the New Jersey 30-Day Fund they started already has been able to fund 120 applications — at least one from each of the state’s 21 counties — and are delighted they have been able to help small businesses they feel may have slipped through the cracks of other programs.

And, while they still have approximately $250,000 in cash on hand, they are frustrated their fundraising efforts have plateaued.

The Christies, who started the fund with a personal pledge of $100,000, had hoped to quickly reach $1 million. They are currently stuck at around $800,000, Mary Pat Christie said.

The problem: Companies in this state are tapped out on giving, they said.

They noted three companies specifically that have helped — PNC Bank, Investors Bank and South Jersey Industries — but said most of the rest of the money has come from individual families, including two that have given $100,000.

Mary Pat Christie said she hasn’t given up the fight for corporate donations.

“I’m continuing to work with others,” she said. “I’m not saying that they’re not going to ultimately give. But it has not been easy.”

Chris Christie, the former governor, said the fact that the fund only started six weeks ago has hurt its ability to fundraise. And he noted many companies stepped in early with donations and supplies worth millions of dollars to food banks, hospitals and relief funds.

With that in mind, he said he’s been happy to see how many individual families who have done well are willing to give back.

The need, Mary Pat Christie said, is there. She said she has watched hundreds of personal videos — which are required as part of the application process — and often is left in tears.

“It’s just been heartbreaking, honestly, to look at these videos,” she said. “Some of the small business owners are crying. You see their empty storefronts — and many of them sent their videos from their kitchen table because their studios can’t be open.”

The Christies said they have had more than 3,000 applications. And, while they know they will not be able to grant them all, they are hoping they raise more money to help more businesses.

Former Seton Hall basketball star Bryan Caver runs one of the businesses that has been helped.

Caver is the CEO of Taste of Heaven Sports and Entertainment Group and the lead trainer at Hoop Skillz Elite. Both are located in Trenton, where he grew up — and where his father was a legendary figure around recreational programs for kids.

Caver said he’s using his grant to help run more programs and camps for kids in an effort to keep them on the right path.

It’s these types of businesses the Christies say they want to help the most.