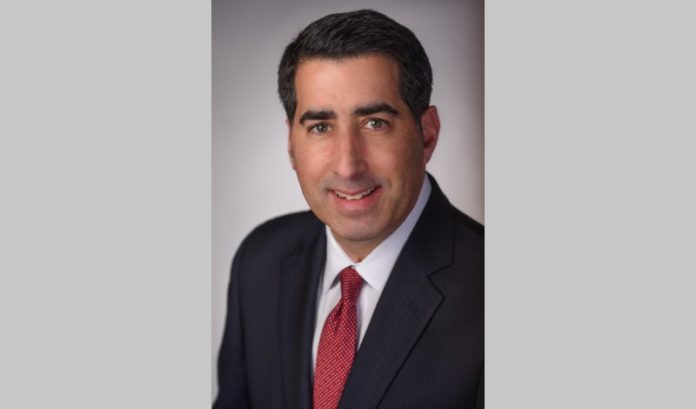 During the stay at home orders created by the COVID-19 pandemic, there was noticeably light activity in New Jersey’s capital markets, according to NAI DiLeo-Bram & Co.‘s Northern/Central New Jersey Summer 2020 Capital Markets Snapshot.

“Given how little activity occurred during the stay at home order (75% of trades occurred before April) it is likely that the second half of the year will see more volume, but investors will continue to be cautious and take their time evaluating the new market conditions,” David A. Simon, chief operating officer of NAI DiLeo-Bram & Co., said.

Investors and fund managers are taking a cautious approach, the report said. In summer 2020, there were 60 trades in total made, down 55.9% year-over-year.

“Even though the dollar volume wasn’t terribly off from the first half of 2019, the total number of trades was quite low in comparison. This means that several large trades drove the value year to date and without these trades occurring, the volume during the first half of 2020 would have been dramatically lower,” Simon said.

“Investors appear to be more interested in core assets over value-add and opportunistic properties and this seems likely to continue for the rest of 2020,” Simon said.

“The retail sector will require time before we start seeing improvement and high unemployment has, and will, adversely impact this product type. There will be opportunities for investors who are willing and financially able to ride out this storm,” Simon said.

Other key figures from the report: