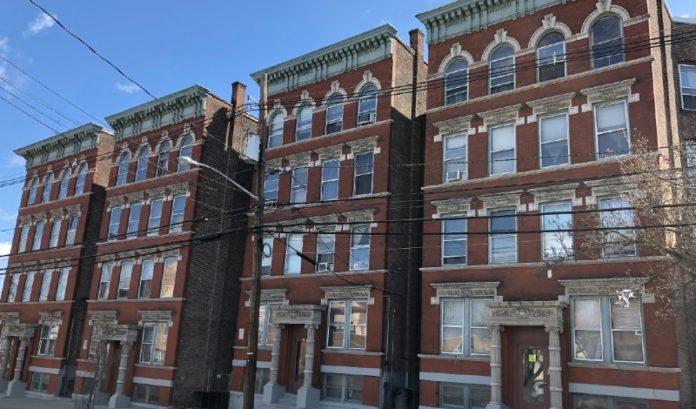 In the heart of Jersey City’s Journal Square neighborhood, Gebroe-Hammer Associates announced on Monday it has arranged the $9.75 million sale of a two-property multifamily portfolio.

“These turn-of-the-century properties posed an extremely rare acquisition opportunity within less than half a mile of one another and Journal Square Transit Center, the state’s busiest bus and rail transit hub and the neighborhood anchor,” Nicolaou said. “Their premier positioning, along with the rolling effects of neighborhood redevelopment in recent years, appeal to a renter-dominated residential base employed in a full range of occupations – from executive and professional roles to manufacturing and laborers.”

The five-story Summit Avenue property, which was built in 1910, features 25 units with a mix of one- and two-bedroom apartments. The four-story Tonnelle Avenue property also has 32 units, all two-bedrooms. It was constructed in 1890 and has many architectural elements from that time.