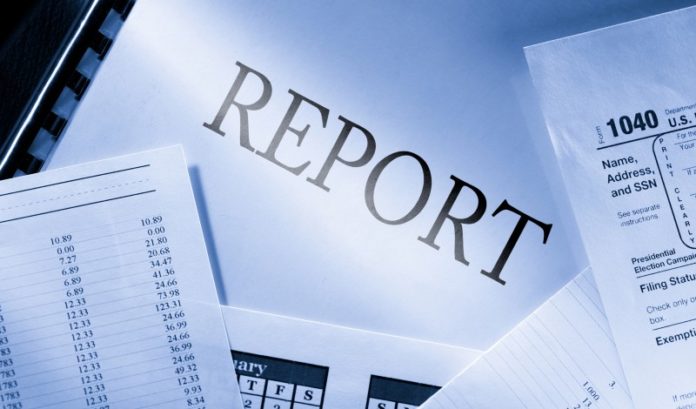 The ideas come fast and furiously — and from all angles. Everything from lowering the New Jersey’s sales tax to streamlining infrastructure projects, to providing tax incentives to banks and landlords that forgive bills, to easing linen-changing legislation. It’s thorough.

But know these two things about the document produced by Assembly Speaker Craig Coughlin’s Economic Advisory Council: They were created after lengthy discussions among some of the smartest and most successful business leaders and advocates in the state — and they’re only asking for elected officials to debate and discuss what they came up with.

The 21-page report — which came with a 16-page appendix of additional ideas that aren’t in the report — was presented to Coughlin by chair George Zoffinger late last week.

“It is very important to me and to the other people on our committee that this is looked at as a non-controversial set of recommendations that can be considered by the powers that be,” Zoffinger told ROI-NJ. “We know that there will be people who agree and there will be people who disagree, but we think it’s a good starting point to discussing what kind of things could be done.

“These are suggestions that need to be debated at the Assembly and Senate levels — and at the governor’s level.”

The Assembly, state Senate and the Murphy administration would be well advised to give it a read.

Debate — especially one with a diversity of opinion — is healthy. And as we move forward as a state, more voices need to be heard. Executive orders help in a crisis when quick decisions are needed. That’s not the case now.

And these ideas are not just coming from Average Joe’s. These are some of the state’s top leaders.

Zoffinger said the council not only had to balance competing interests — but do so while recognizing that the New Jersey’s financial picture is bleak. That’s why, Zoffinger said, they limited the number of ideas that would cost revenue, including reducing the state income tax and/or having tax holidays.

“We didn’t want to recommend a lot of things that were just going to cost money,” he said. “But the committee thought that it was worthwhile to suggest them.

“What we hope is that the Assembly and the Senate will take a look at them. If it works, it works. If it doesn’t, it doesn’t. We just want them to debate the issue.”

There were two issues Zoffinger hopes are above debate.

For starters, he feels the need to help small businesses — which he defined as those with less than 50 employees — is essential, whether it comes from the state backing more small business loans or more grant programs.

“These are the people that really are in danger of going out of business,” he said. “They need to be helped.”

They obviously aren’t the only ones. Zoffinger said they may not be at the front of the line. The need to help underserved communities is vital, he said.

“The impact has been most devastating on the lowest economic neighborhoods,” he said.

That’s why a six-month real estate voucher subsidy program is in the report, too.

“Some people may say that may not be enough,” he said.

That’s why the council produced a report. Something Murphy’s Restart and Recovery Commission will not do, administration officials have said.

Of course, a report can only go so far.

Zoffinger has been around the state long enough to know that a number of well-meaning and well-thought-out blue-ribbon reports — such as the Healey-Byrne report on state pensions and benefits — are simply gathering dust.

That’s why Zoffinger said he has presented the council’s findings with no expectations. Just hope.

“All we’re doing is saying that we got together, we did a lot of hard work and came up with these recommendations,” he said. “Some people will like them; some people won’t like them.

“It’s our hope that people will take a hard look at them, debate them, and if they work for New Jersey, implement them.”

A look at the members of the Council