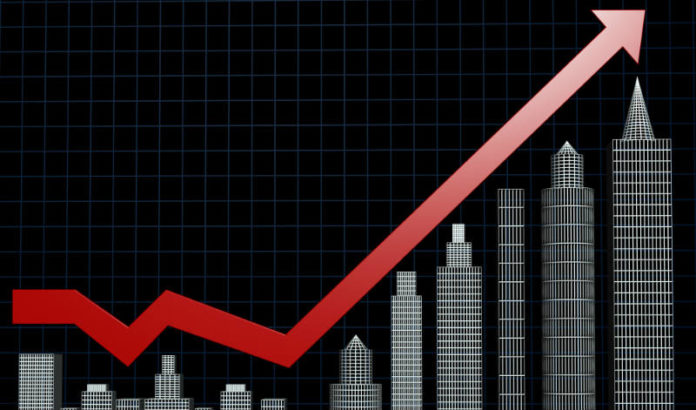 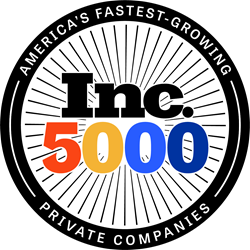 Inc.’s annual ranking of the top American companies is back, and 132 from New Jersey made it onto the list.

The New York City-based business magazine released Wednesday the Inc. 5000, an annual ranking of the 5,000 fastest-growing private businesses in the United States. Companies were ranked by their percentage growth in revenue over three years (2016-2019).

Of the 132 businesses in the Garden State, two made it into the Top 100 and five made it into the Top 200. They span industries including advertising, marketing, engineering, logistics, IT and more. There were also four more companies on the list when compared to last year.

“The companies on this year’s Inc. 5000 come from nearly every realm of business,” Inc. editor-in-chief Scott Omelianuk said. “From health and software to media and hospitality, the 2020 list proves that no matter the sector, incredible growth is based on the foundations of tenacity and opportunism.”

The top-ranking company from the state was CXFormula, an advertising and marketing firm based in Mahwah. It came in at No. 64 overall due to its three-year growth rate of 4,979%.

The second-best performing company in the Top 200 was Egg Harbor Township-based Thunderbolt Software, an engineering firm. The company ranked No. 94 with a three-year growth rate of 3,608%.

Boxzooka came in third, ranking No. 119 overall. The Secaucus-based international e-commerce and fulfillment company had a three-year growth rate of 3,097%.

The fourth New Jersey company was Techsmart Global, a Plainsboro-based technology and consulting firm. It had a 2,929% three-year growth rate, putting it at No. 126 overall.

The fifth and final company was Iselin-based Money Avenue, a financial services company. It ranked No. 199 with a 2,136% growth rate.

United aims to train thousands of women, people of color to be pilots

Waste not, want not: By trading single-use goods for reusable items,...