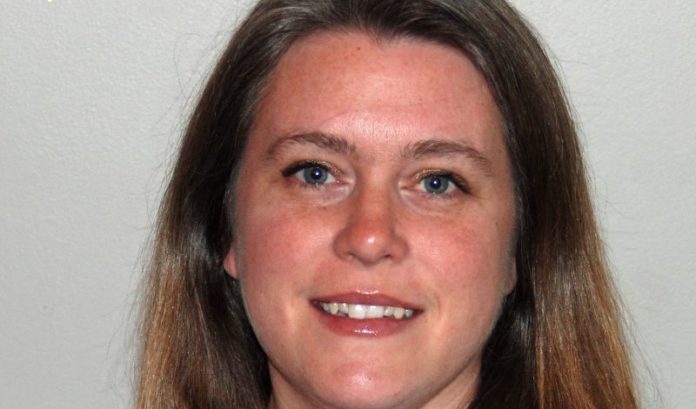 With unemployment numbers soaring and businesses shutting down for good across the country, Congress and the White House are looking to stimulate the economy through an infrastructure investment bill this year. With the aim of rebuilding a better economy that fosters public health, community well-being and resiliency, “green stormwater infrastructure” should be a priority for investment. The business community will benefit by getting on board.

Some localities are realizing that GSI is a necessary investment: As climate change causes increased rainfall and extreme weather, floods are intensifying and combined wastewater systems are getting overloaded, especially as aging gray infrastructure begins to fail. In a recent project funded by the Camden County Municipal Utilities Authority, Cerulean LLC worked with Rowan University and several local partners to develop a green infrastructure plan for New Jersey’s Camden Waterfront South neighborhood.

Waterfront South, located on the Delaware River, is almost completely covered in concrete, with very little open space. Located in the neighborhood is the wastewater treatment facility for the entirety of Camden County, processing 58 million gallons of sewage per day. Camden’s combined waste-stormwater treatment system is overloaded during heavy rainfall. A 1-inch rainstorm can leave major roads impassable, turn parking lots into stagnant lakes and send sewage into parks, homes and waterways. Like other low-income and minority communities across the country, the wastewater treatment facility and other industrial facilities expose Camden South’s residents to unacceptably high levels of pollution.

Replacing Camden’s sewage system would be a nearly $1 billion project and would require tearing up the pipes underlying the city. For the county and city, GSI is a much more affordable and practical alternative, and one that also offers the opportunity to address the decades of environmental injustice suffered by the Waterfront South community at the hands of polluting industries and indifferent governments. GSI would not only significantly reduce flooding and stormwater pollution in the neighborhood, it could bring the community co-benefits, like creating new green spaces and opening up the riverfront to pedestrians.

Across the river from Camden, in Philadelphia, the city is investing an estimated $2.4 billion in public funds — matched by private funds — to implement GSI throughout the city. To date, the plan has reduced stormwater by over 1.7 billion gallons and is much cheaper than the $9.6 billion it would have taken to upgrade its gray infrastructure. A study by the Sustainable Business Network of Greater Philadelphia projects the city’s efforts will create $3.1 billion in benefits to the Philadelphia economy, supporting about 1,000 jobs per year and generating $2 million per year in local tax revenues for the entire 25-year period.

But the local governments, especially in low-income and historically underserved communities, can only do so much when they are working with limited funding and mostly on public lands.

Businesses can do their part by implementing GSI and eliminating pavement from their property where possible. Of course, it can be a significant undertaking for landowners to depave or retrofit their property with GSI, but the effort can potentially bring many benefits. Here are a few.

Businesses can reach out to legislators and request that they increase funding for the programs that provide technical and financial support for GSI implementation. For example, businesses can potentially get assistance with GSI from organizations funded by the Delaware River Conservation Program, but funding for the program is limited. Legislators are used to hearing from environmental advocates on GSI, but amplifying the business push for GSI would enhance our chances of obtaining the necessary investments.

To get in contact with your legislator and make the business case for GSI program funding, just follow this link. With Congress planning to identify economic stimulus opportunities in the next few months, now is the perfect time.

Susan Harris is principal at Cerulean LLC, an environmental consulting and project management small business serving the greater Philadelphia and South Jersey area and serves on the “Clean Water is Good for Business” campaign steering committee in partnership with the New Jersey Sustainable Business Council.