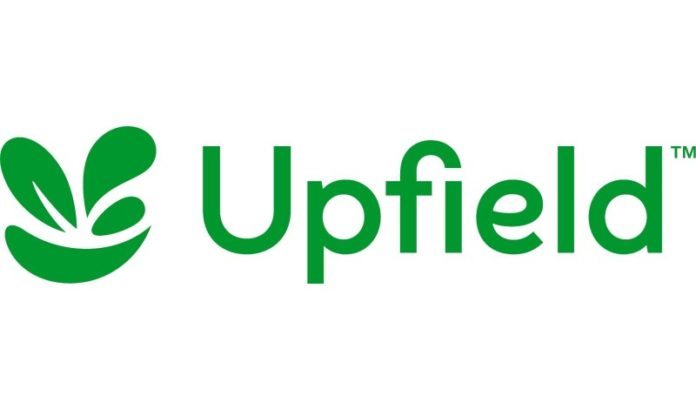 Upfield announced on Wednesday it has added new members to its operations team.

“I couldn’t be more thrilled to have seasoned leaders like Andy, Dan and Jim to help accelerate Upfield’s growth as the world’s leading  producer of plant-based products and expert  in plant-based nutrition and  and to bring our plant-based spreads, plant butter and vegan cheeses to more consumers,” Tim Brown, CEO and president, the Americas, Upfield, said. “Nowhere is the opportunity to be an integral part of the plant-based food movement more at hand than in the U.S. and Canada, where more consumers are choosing better-for-you products that are not made from animal ingredients, that taste great, and have less of an environmental impact.”

Reichgut will be tasked with building Upfield’s dairy-free cheese business in the U.S. retail and food service sectors. Prior to Upfield, Reichgut was at Veggies Made Great and spent more than 20 years managing CPG brands including Mars, Reckitt Benckiser and Pinnacle Foods.

Bajor will be responsible for growing the company’s Canadian market. He previously served as president of sales in Canada since Upfield was founded in 2018. Previously, he spent time at Sun Products and Unilever.

As COO, Breach will be adding onto his current responsibilities as president of North American sales. He will focus on leading an end-to-end approach for operations supporting the retail and food service channels. Prior to Upfield, he had a long career with Unilever.

Manufacturing Day: Kennedy wants sector to ‘take a bow’ for its...