Home Education Freshman year for free: Why N.J. would be wise to partner with...
Facebook
Twitter
Linkedin 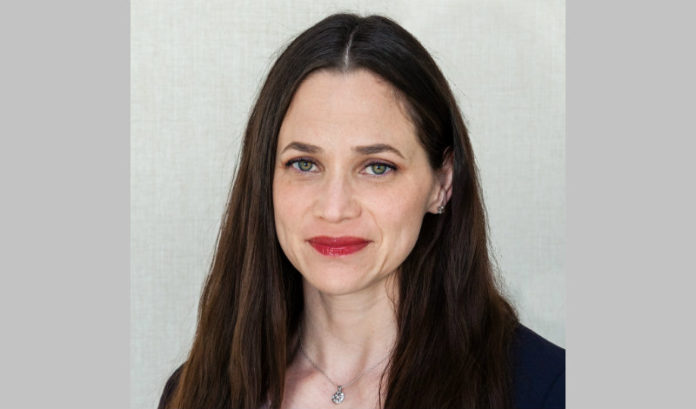 With high schools and colleges throughout New Jersey — and the country — struggling to implement online learning, it might be a good time to recognize that such a program already exists: Modern States Education Alliance. The program, which could help New Jersey households save thousands in college tuition, is one the state should join in a partnership.

Modern States is a New York City-based nonprofit dedicated to making high-quality education more accessible and affordable. Founded by private equity pioneer Steve Klinsky of New Mountain Capital and Pulitzer Prize-winning author David Vise, a senior adviser at the firm, it offers high school, college and returning students another option as the wait for a COVID-19 vaccine continues. (Full disclosure: I have taught there.)

Modern States’ first program, “Freshman Year for Free,” is a philanthropic venture enabling students to earn up to one year of college credits without tuition or textbook expenses. Klinsky, serving as CEO, and Vise, as executive director, chose professors with expertise in their fields from schools such as Columbia University, Johns Hopkins University and Rutgers University to teach 30 core courses by video. It provides lectures, textbooks, tests, quizzes and other features.

Using these online materials, students prepare for the College Level Examination Program tests issued by the College Board. Modern States includes a voucher for the cost of the exam. To date, more than 235,000 students have enrolled in these courses, upward of 30,000 students have had their CLEP exams paid for by Modern States, and 2,900 colleges and universities accept these CLEP credits, adding up to a tuition savings of $45 million, without any taxpayer dollars having been spent.

Recognizing the benefits, Indiana, Michigan, Ohio, Tennessee and Texas have become affiliated with Modern States. In January 2020, New York Gov. Andrew Cuomo announced a partnership between Empire State, SUNY and Modern States. New Yorkers now have free access to a library of college-level courses at no cost to the state or students.

In New York City in July, Modern States officially launched NYC x Freshman Year for Free designed for the classes of 2020, 2021 and 2022, whose educations were interrupted this spring, to remain on the path to college. High school students who take eight courses and pass the exams automatically earn up to a year of college credit for free. These students are provided with online tutoring and mentoring. To further incentivize them, Modern States is giving them $150 simply to take a course and pass the corresponding CLEP exam. Six hundred-plus high school students from 23 schools are participating already, with the Carnegie Foundation as a major supporter.

Just last week in Michigan, state Rep. Ben Frederick (R-Owosso) announced that Modern States has committed to paying for 10,000 CLEP exams for residents. Program participants’ sole responsibility is to take Modern States courses and pass the exam. This partnership will help the State achieve its goal of “Sixty by 30” — increasing the number of working-age adults with a certificate or college education to 60% by 2030.

While Modern States believe that no substitute exists for in-person instruction, solutions such as Modern States’ program do exist, and they are garnering national attention. Michelle Singletary, who shares personal financial advice in her nationally syndicated Washington Post column “The Color of Money,” has written a number of articles suggesting that students take advantage of this cost-effective program. At a time when in-person instruction is uncertain and New Jersey is still securing internet access and acquiring tablets for about 90,000 students that lack access to them, these courses can be completed via mobile phone. Vise points out that Modern States was “built for a moment like this.”

Now is the time for New Jersey to explore options such as these and implement them at the state level.

Rebecca Lubot is the director of the Governor’s STEM Scholars program, based in Chatham. Lubot, who earned a Ph.D. from Rutgers University, has worked as an education policy analyst for a number of elected officials and has more than a decade of teaching experience, including classes at Rutgers-Newark and Modern States Education Alliance.