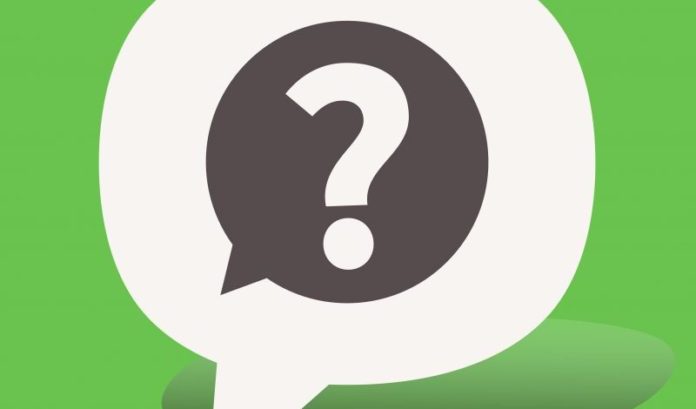 New Jersey — like nearly every state in the country — has not signed up for the additional $400 for those filing for unemployment assistance. But it’s not just because the state doesn’t want to be on the hook for $100 of bonus money.

For starters, the $400 program is being run through FEMA, which has never run such an assistance program. That has been cause for concern for Gov. Phil Murphy — and chief counsel Matt Platkin. They said Friday they fear the state could be on the hook for more than just $100, should Congress decide to bring back the extra $600 in benefits that ran out at the end of July.

UPDATE: N.J. applies for additional unemployment aid, but officials warn it will be small ($300) and will not last long (7-9 weeks)

Platkin explained the reluctance of New Jersey to join.

“There’s conflicting and changing guidance coming from the feds,” he said. “This is a new program that has changed. They’ve never run it through FEMA this way, and there’s some concern that, if Congress were to come back and enact an extension of the $600, that then the state would have to go back and recoup this money.

“The feds haven’t really answered a lot of questions, which is why we are one of the many states that haven’t implemented it yet.”

So far, only seven states have signed up for the program. Murphy said the state is looking for more guidance.

“The rest of us are trying to figure out exactly what this means,” he said. “If we could do it and we’re not on the hook for that back $100 and it doesn’t come back in the future where we’re going to have to repay any or all of that, we’ll sign up. But we’ve got to get guidance on it first.”

The states that have applied to the FEMA program and been accepted are Arizona, Colorado, Iowa, Louisiana, Missouri, New Mexico and Utah.

It’s not clear if any of the states has begun issuing the extra money — and whether that money will be retroactive to Aug. 1. Just two more unanswered questions.