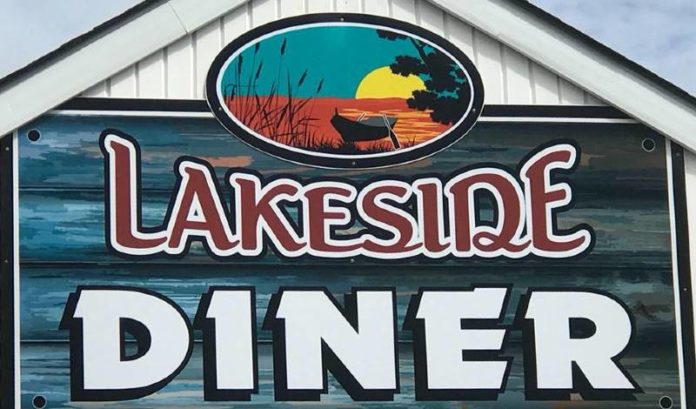 Gov. Phil Murphy did not hold back on the owners of the Lakeside Diner in Lacey.

The diner, despite having outdoor seating, has continued to allow indoor seating despite numerous citations. Friday morning, a locksmith came (with law enforcement agencies) to change the locks in an attempt to keep the diner from opening indoor seating.

When asked Friday if the state was trying to send a message to owners Brian and Debbie Brindisi — as well as other business owners — Murphy didn’t hesitate or equivocate.

Murphy said this is not a matter of First Amendment rights.

Matt Platkin, the governor’s chief counsel, said the move with the locksmith was not unusual, saying there also is a temporary restraining order against the diner.

“It’s not an intimidation tactic,” he said. “The commissioner of health (Judith Persichilli) has issued a closure order, and it’s standard practice when that happens to lock the doors.

“There’s been a temporary restraining order issued against that diner, so they are in violation of a court order, as well.”

State Police Superintendent Col. Pat Callahan said the diner is still able to operate outdoors, as it also does.

The fact it can operate outdoors puzzles Murphy.

Murphy said those sympathies will not change how the state handles its approach to those who break the ban on indoor dining.

“We’re all in this together,” he said. “And we’ve got to take responsibility and do the right thing.

Murphy said the state is merely enforcing its executive orders.

“This is not showing bluster for the sake of bluster,” he said.

Murphy reiterated that the state only is banning indoor dining to help with public health.

“There’s no other good reason,” he said. “Why would we sit on this?

“There’s nothing to be gained other than we’re desperately trying to get to a better public health reality and save as many lives as we can.”

J&J’s COVID-19 vaccine has been approved: Here’s what that means for N.J.