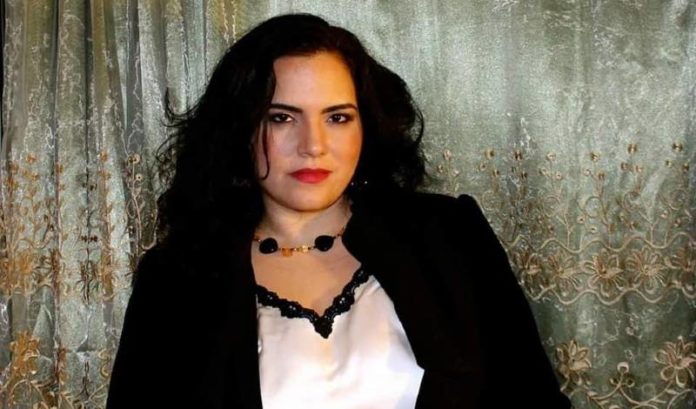 Sepulveda remembers the coconut grating, the squeezing of the meaty white center. It had to be done the traditional way, the way she now tries to replicate in her business, Flaco Coquito, which sells an organic and dairy-free version of that coconut cream liqueur.

When her family’s matriarch passed away, they didn’t have a celebration as lively as the ones she fondly remembers for years afterwards.

“And that didn’t change until I spoke to my mom, and I said, ‘I know you miss your mother, but we need to continue this, because she created this for us,’” she said. “She brought traditions with her when she came from Puerto Rico to here. And I wanted to continue that as well.”

The celebrations returned. With the ceremonious highs have come lows — both in her life and in business.

Those lows include the death of her mother, father and, more recently, a friend to what was possibly COVID-19. Sepulveda, who has an autoimmune disorder, had close calls with the disease herself, with her son and daughter suffering some classic symptoms of the virus when it was only first being discussed locally.

There’s a lot to admire about the resolve of this entrepreneur, who has flirted with bringing her “skinny coquito” — a nod, perhaps, to one of her business idols, Bethenny Frankel of “Real Housewives” fame — since as far back as 2012, around the time her mother passed away. But she put her business on hold entirely when her father became ill two years ago.

“After my experience with my mom, it was so much more prevalent in my life — how important family is,” Sepulveda said. “I didn’t think my mother was going to pass away. So, spending time with my dad was most important to me.”

So, that’s what she did. And, after some delay, in February of this year — after securing a new distillery, licensing and the rest — she was ready to sell her product in earnest.

The rest, as they say, is history. Bad history.

The pandemic shutdown a month into the launch of her product put her bar clients and everything else on ice. She had music, art and community events lined up to promote her product over the past few months, but none of that has been possible.

“But, what the shutdown did do is give me the opportunity to focus on participating in one of the Statewide Hispanic Chamber of Commerce of New Jersey‘s programs to help with my sales model and marketing,” she said. “That’s really given me purpose and kept me sane throughout all this.”

“I found when you could walk in and tell someone your story — an owner or a manager — (you could) have them try your product right then,” she said. “Now, it’s hard to approach them. And they’re not so open. They say, ‘Come back in the fall.’”

As slipping sales has made sellers reluctant to take on new brands, Sepulveda has been thankful for accounts of hers that believe in the product, such as restaurateur Ronny Jaramillo, owner of Chela in Little Falls and Bar Crudo in Brooklyn.

With e-commerce not being a compelling option, due to strict New Jersey laws regarding online orders of some wine, cider or mead, Sepulveda has few other options.

But, she’s working with some impressive imagination. She based the design of her product’s bottle on a vision that came to her in meditation. And the back of her product features evocative works of art that rotate every six months.

That’s all to say Sepulveda is likely to figure it all out.

“It’s been quite a journey,” she said. “But I’m really excited about where we’re headed.”

Taste of success: Bubbakoo’s exec explains how fast-casual chain is...