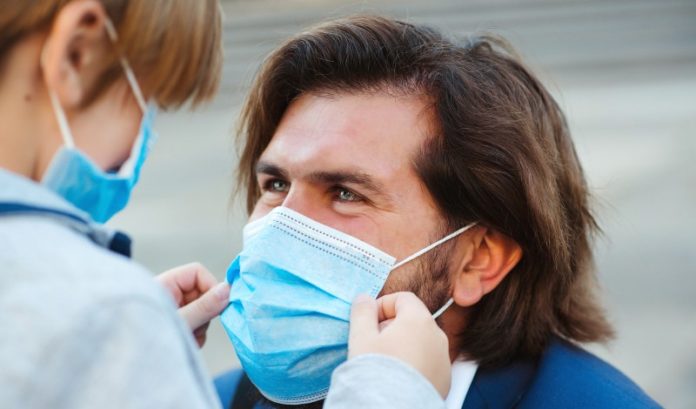 With cooler days ahead, many schools around the country are still figuring out the best way to reopen safely amid the COVID-19 crisis. Many are starting the year with virtual- (180 so far in New Jersey have moved all-remote) or hybrid-based models that combine face-to-face learning with online instruction. Regardless, millions of American children will be spending at least some time learning at home this year without parental supervision.

To figure out the where the most full-time working parents are, researchers at Smartest Dollar, a review site for financial products and services, analyzed data from the U.S. Census Bureau to rank states and cities according to the share of households with children under 14 that potentially lack a parent to watch the kids.

The analysis found that the share of families that might not have a parent available to supervise their kids varies widely across states and cities.

At the city level, Camden was ranked No. 11 in the large metros with the most full-time working parents due to having 46.3% of its households without parents to watch kids.

And for the entire United States:

As employee ownership bill advances, Rutgers profs analyze what it could...