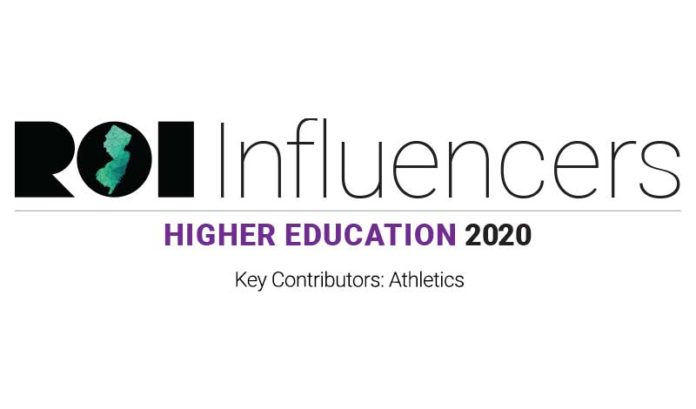 The success (and failure) of college athletics impacts the bottom line in higher education. That’s why — even though the Big Ten shut down its fall season — Rutgers Scarlet Knights football coach Greg Schiano still is an influencer. And still is the highest-paid higher-education employee in the state. 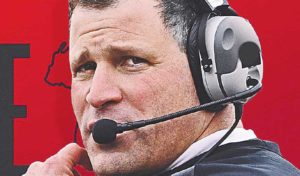 Bringing Schiano back brought a new sense of spirit and recognition to the state’s flagship university. Not to mention free marketing. Just look at the excitement Rutgers men’s basketball program produced last winter. Head coach Steve Pikiell was about to deliver the unthinkable — a trip to March Madness — when the season was abruptly shut down. Men’s basketball matters. Just ask Seton Hall, which views the success of its Pirates — under head coach Kevin Willard — as a huge marketing plus for the school.

And, before you mention it, we will: This same marketing bonanza is true for women’s sports. Rutgers still benefits from the two Final Four appearances of its women’s basketball program under Hall of Fame coach C. Vivian Stringer.

Then, there’s this: The shutdown has forced higher ed to acknowledge just how much revenue these teams bring in on the backs of unpaid labor. That may be changing, too. Athletes — being asked to put their health on the line so schools can profit — are beginning to raise their voices.

The pay-to-play movement has not necessarily reached New Jersey, but it will eventually. It’s a movement that will only make the jobs of Rutgers Athletic Director Pat Hobbs and Seton Hall Athletic Director Bryan Felt more challenging.

ROI Influencers: Higher Education — College presidents, at the head of...