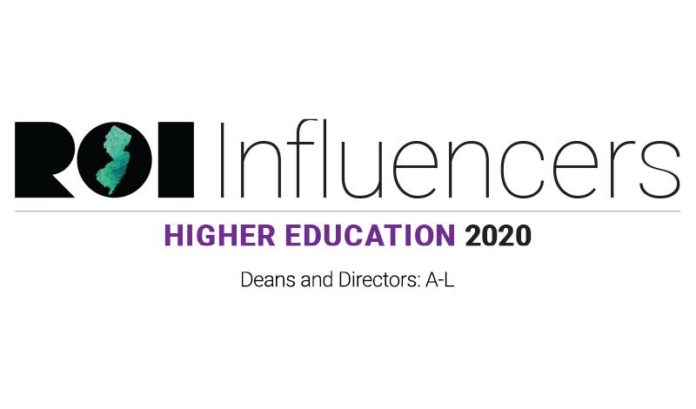 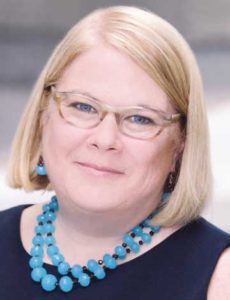 The dean since 2015, Boozang came to Seton Hall in 1990, as the founder of the Law School’s Center for Health & Pharmaceutical Law & Policy. She got her law degree from the Washington University School of Law. 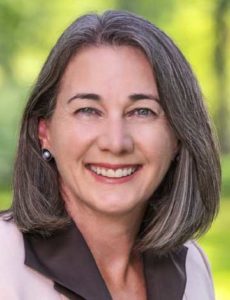 Burrus is well-known in the New Jersey business community, where she has been charged with developing strategic and innovative research collaborations with external partners in industry and foundations. 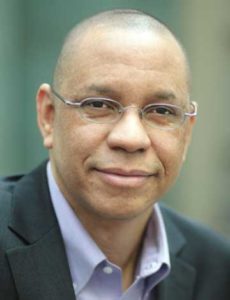 Heads the Rothman Institute, which supports entrepreneurship and innovation in the academic, business and nonprofit communities. 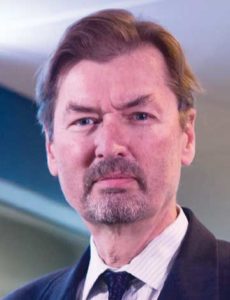 Calhoun came to Stevens in 2003 after 25 years in the wireless technology industry. He also serves as executive director of the Hanlon Financial Systems Research Center, which was helped make Stevens a leader in fintech. 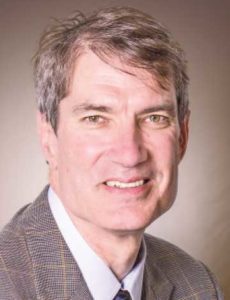 The newly named head of one of the world’s most famous labs, Cowley was knighted by the Queen of England “for services to science and the development of nuclear fusion” while serving as CEO of the United Kingdom Atomic Energy Authority. 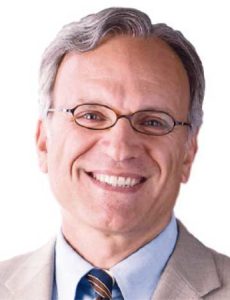 Deek has been an institution at the school for more than three decades as a student (he earned his bachelor’s, master’s and doctorate there), teacher, dean and now provost. 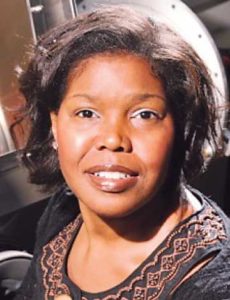 An associate professor in the Department of Physics and Astronomy, she is a nationally recognized scientist in materials science and a passionate educator whose research and teaching engages underrepresented populations in STEM. 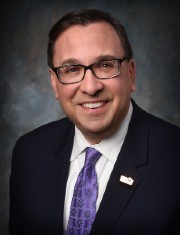 A widely respected political analyst, Dworkin came to Rowan in 2018 to create a leading institute for public policy that positions itself at the nexus of engaged learning and the issues of the day. 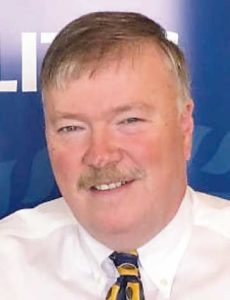 A former attorney general for the state, Farmer was appointed Eagleton Institute director in September 2019 and continues his leadership of the Miller Center for Community Protection and Resilience, which is housed at and affiliated with Eagleton and Rutgers Law School. 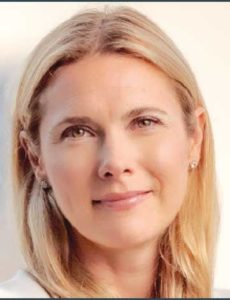 Graham Garcia is another example of the top talent at Montclair State. The former Google exec is hoping to take one of the state’s top entrepreneurship centers to the next level. 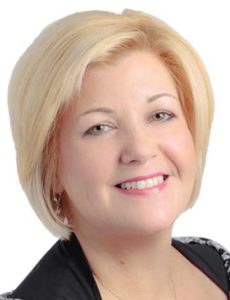 Harrison is one of the best-known thought leaders on political science and public policy in the state. Her bid for a seat in Congress came up short, but her stellar work at Montclair State goes on. 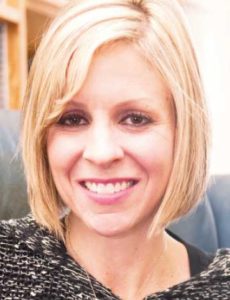 Widely respected and quoted, Jenkins runs a poll that continually takes the temperature of all things of importance in New Jersey, including politics. 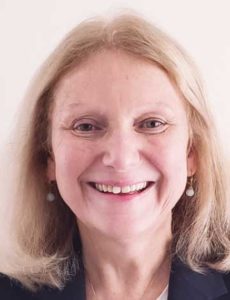 Jervis, who took over the position in the middle of the pandemic, on July 1, will be tasked with helped TCNJ’s business school improve its already-lofty spot as one of the top business schools in the state. 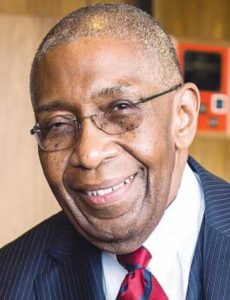 Johnson, a fellow of the American Academy of Pediatrics, serves as the dean of the state’s oldest medical school, where he also is a professor of pediatrics and director of the division of adolescent and young adult medicine. 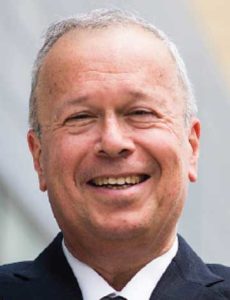 Kam, a former president of IEEE, led the creation of Makerspace at NJIT, a training-focused, rapid prototyping facility that is central to both the university’s learning mission and its growing relationship with the state’s manufacturing community. 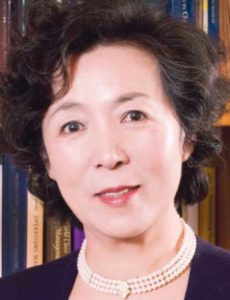 Lei is not just the head of the state’s top business school, she’s regularly voted one of the school’s top professors. She was the founding director of the Rutgers Center for Supply Chain Management and is considered a national thought leader on the subject. 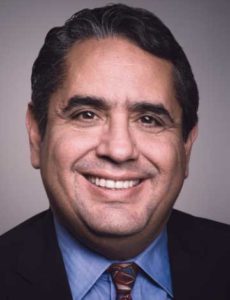 A graduate of Harvard Law School, Lopez became co-dean in 2018 after being the longest-serving general counsel of the U.S. Equal Employment Opportunity Commission.