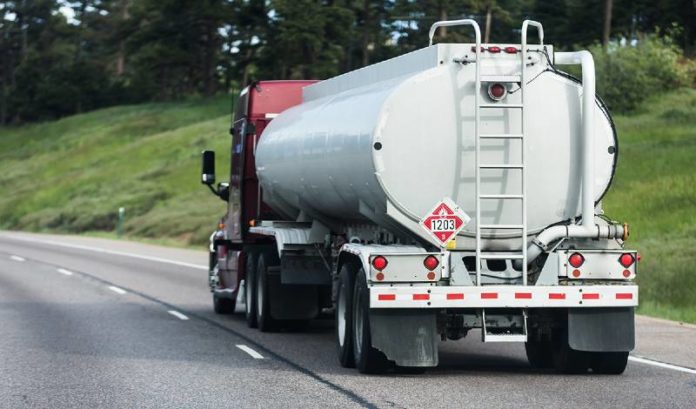 The recent cancellation of a pipeline project under new policies claiming to protect the environment has instead resulted in a “virtual pipeline” of up to a hundred tanker trucks per day transporting natural gas on New Jersey roads. They are needed to meet growing energy demands, but threaten the safety of our residents and increase emissions in the process, Affordable Energy for New Jersey (AENJ) has found.

How did we get here? This is a story in three parts… 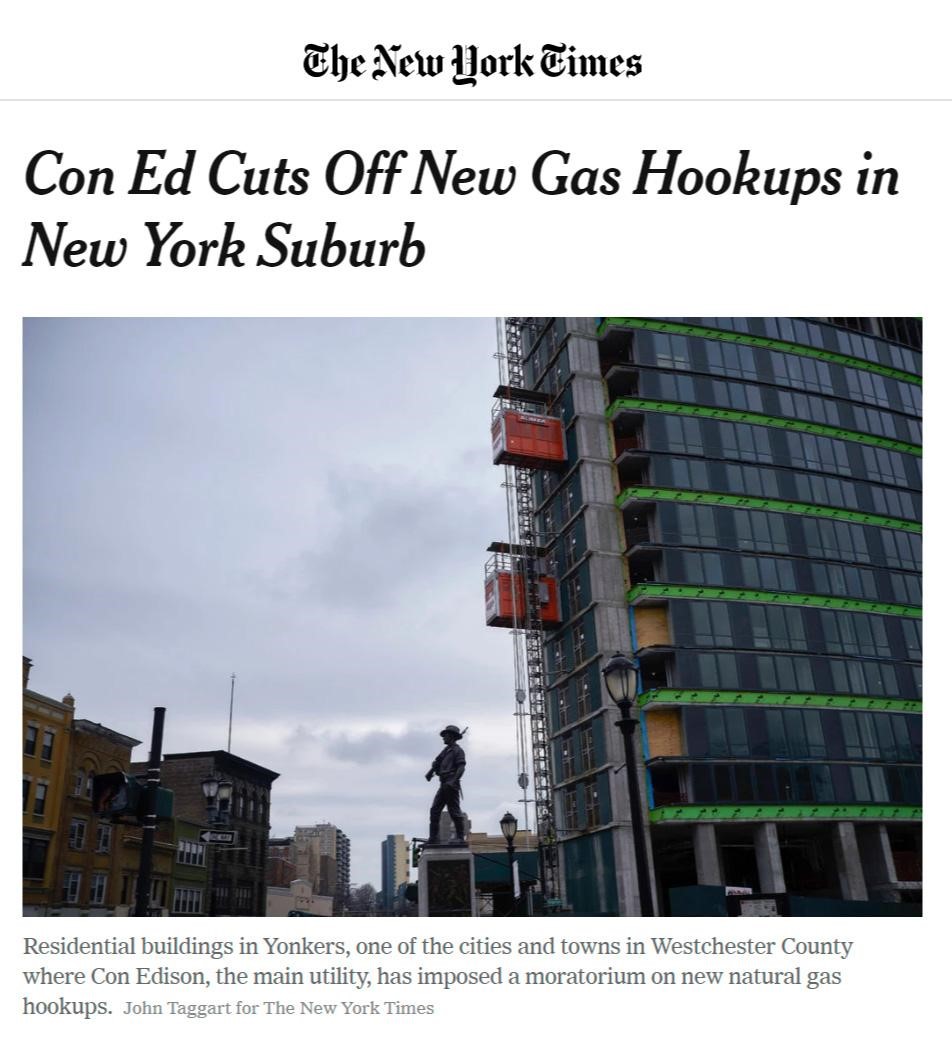 Domestically produced natural gas, a clean alternative to coal, has helped the country reduce greenhouse gas emissions 9.5% from 2008 to 2015, while supporting a decadelong economic boom.

But, in recent years, environmentalists have opposed any, and all, natural gas projects.

In 2019, energy providers stopped all new natural gas hookups in Westchester County, Brooklyn, Queens and Long Island because they were unable to provide the additional gas those new hookups needed.

The lack of energy supply halted development of new commercial properties, affordable housing and advanced transportation, resulting in the loss of millions of dollars in economic activity and related tax revenue.

New York state government forced the lifting of the new natural gas hookup moratorium by demanding alternative plans be made.

But, without a new pipeline, energy provider National Grid was left no option but to truck in the needed natural gas supply. 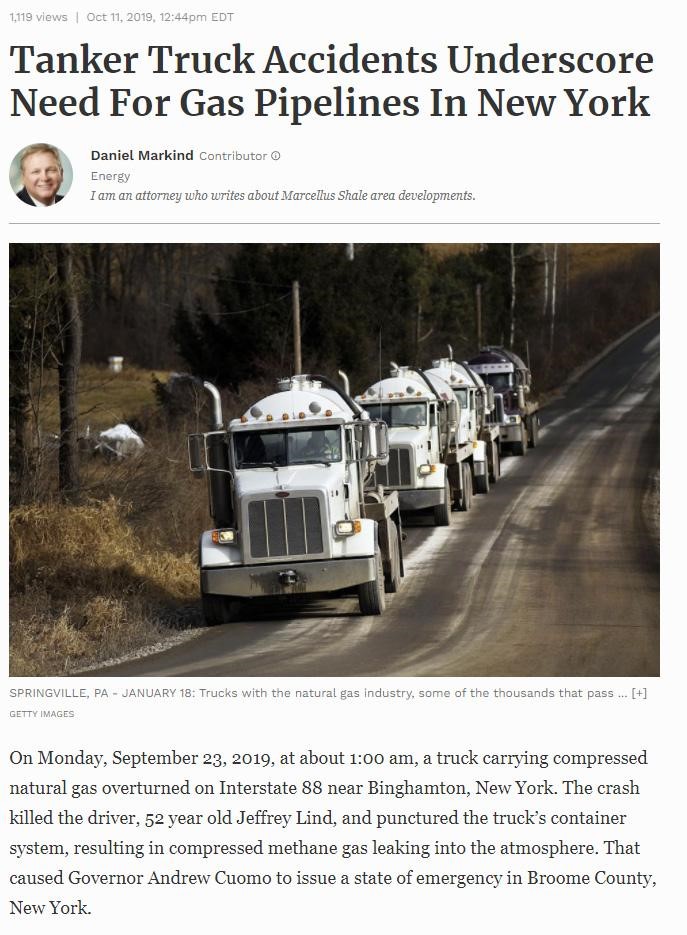 In May 2020, facing public pressure from environmental advocates, regulatory authorities in New Jersey and New York chose to not support a proposed clean natural gas pipeline that would transport much needed energy fuel safely under the Raritan Bay and into New York City. The region has been seeing increased energy demands from economic development, and the new pipeline would meet those growing demands and improve the energy resiliency of the entire grid.

While environmental advocates praised this politically motivated decision as a victory, they had no answer for meeting the region’s growing energy needs.

In its 116-page February 2020 report, “Natural Gas Long-Term Capacity Report for Brooklyn, Queens, Staten Island and Long Island (‘Downstate NY’),” National Grid detailed its energy demand forecast for the region and its plans to meet that demand with trucks:

“Installation of additional Compressed Natural Gas (‘CNG’) capacity, which allows up to 42 trucks per day in the winter of 2019/20 to bring CNG from upstream of National Grid’s system to be injected into our gas system as needed during periods of peak demand, with plans to expand to 108 trucks for the winter of 2020/21.”

Thanks to the paid environmental lobby, these “virtual pipelines” result in up to 108 tanker trucks daily on the roads bringing the much-needed natural gas supply to New York City from the shale region in Pennsylvania and pumping hundreds of metric tons of greenhouse gases into the atmosphere every day.

For this calculation, we used an average distance from Susquehanna and Washington counties in Pennsylvania, the two highest-producing shale counties to New York City and the closest CNG facility based on National Grid’s filings.

Taking the average between 42 and 108 tankers trucks daily and average mileage from production to distribution location, tanker trucks are traveling 26,352 miles per day from Pennsylvania, through New Jersey, over the bridge, through New York City and onto Long Island to deliver the needed natural gas and return back to their starting location.

The average brings us to the following:

Some 94% of homes in New Jersey are electrified by natural gas or nuclear power, and more than 75% of homes are heated using natural gas. We understand the need to transition to renewables, but that transition must be achieved without exorbitant increases in energy costs to hard-working families or grandstanding gestures that do more harm than good.

Please join us at Affordable Energy for New Jersey to learn more about how we can complete our transition away from coal and use clean and affordable natural gas as the transition fuel towards our renewable future.