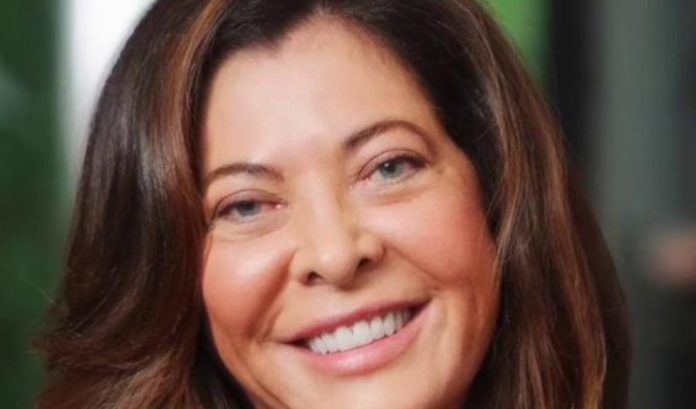 The road to the future isn’t always smooth, but it sure beats the alternative.

As a businessperson, I’m perplexed as to why some businesses in New Jersey oppose common-sense efforts to reduce pollutant emissions into our air that harm human and ecological health and worsen the impacts of climate change.

Gov. Phil Murphy’s plans to reduce climate-impacting pollution — recognizing the well-documented science on the harm these emissions cause to health — should be seen as a major opportunity to strengthen New Jersey’s communities and the state economy.

Despite these thoughtful, credible actions to safeguard the state’s viability, a coalition of business and gas industry groups claims that New Jersey’s new Energy Master Plan, with its goal of 100% clean energy by 2050, “will crumble the very foundations of our economic and community infrastructure.”

Its alternative: “Simply put, a more sustainable plan.” Well, that’s simply put, but what’s the plan? And, what’s more sustainable than a zero-emissions plan to eliminate the roots of the problem and enable zero-emission alternatives that drive healthier economies — like renewable energy coupled with electric vehicles? In 2019, sales of electric cars rose by 40% over 2018. Despite COVID, sales continue to rise — a good thing, because more people are opting to drive their own cars due to health safety concerns.

Do the coalition’s members really think New Jersey will be safer and more prosperous if we fail to reduce reliance on dirty fossil fuels?

There’s no question that cleaner, safer, healthier energy alternatives have arrived and will continue to grow — in the form of wind, solar, hydrogen power, enhanced energy storage and new technologies we can barely imagine. Certainly, smart business leaders realize the day will come when companies now selling natural gas will sell renewable energy, and those building pipelines will make wind turbines instead. You just need to know history and see what’s happening around the world. Global energy companies are investing millions of dollars to reduce carbon emissions, realizing the time for change has come.

As a recent report from Risky Business — an initiative that assesses the economic risks of climate change — said: “In the past, transformative investments in such areas as highways, rural electricity and telecommunications have unleashed the power of innovation and American business … businesses must act to reduce their climate risk and help to slow the march of climate change. Indeed, the clean energy transition can happen only if the private sector invests in clean energy and efficiency, deploys low-carbon technologies and continues to innovate.”

In other words, this is no time for the head-in-the-sand approach advocated by organizations in New Jersey that should know better.

So, what’s going on? I have to believe this is the fossil fuels industry’s attempt to sell what they can before the transition takes over the economy. They claim they offer a bridge to renewables. But their tactics delay the transition and waste time that our state, our welfare — and our planet — don’t have. Rutgers University research predicts a rise in New Jersey’s sea level of up to 1.1 feet at the end of this decade, 2.1 feet by 2050 and 6.3 by 2100 — more than twice the expected global average. That will put more than $60 billion worth of New Jersey real estate at higher flooding risk during extreme weather — not to mention the potential loss of lives, which needs no dollar metric.

A recent McKinsey & Co. commentary nails it: “Taking effective action can turn risk into competitive advantage. (Companies) that ignore climate-related risks are likely to feel the consequences.” If they think reducing emissions and moving as swiftly as possible to clean energy will cost them money, just wait until they find out how much more business-as-usual will cost. “By not acting now, we’re allowing the future costs of the greenhouse-gas crisis to compound,” McKinsey said. “Eventually, the consequences will be irreversible.”

There’s no sense pretending that something isn’t happening just because it doesn’t benefit you to see it. You’re not ignoring the findings of 97% of the world’s scientific community, but, marketwise, solar, wind and other renewable sources have now toppled coal in energy generation in the U.S. A 2019 Clean Jobs America report found that nearly 3.3 million Americans were working in clean energy — outnumbering fossil fuel workers by 3-to-1. These are good-paying green jobs with benefits — jobs needed more than ever right now.

Change is here. New Jersey is one of the Top 10 states in the solar market, employing thousands of people and growing hundreds of small businesses — saving money for families, businesses and communities. Rather than slowing the pace of progress, let’s support the momentum. After all, we are the innovation state. Let’s hold true to this legacy.

Wendy Kelman Neu is chair and CEO of Hugo Neu Corp., a company that invests, builds and manages innovative businesses in the recycling, real estate and related adaptive, environmentally beneficial technologies and industries.

On a roll: First-time entrepreneur jumped into deep end of business...