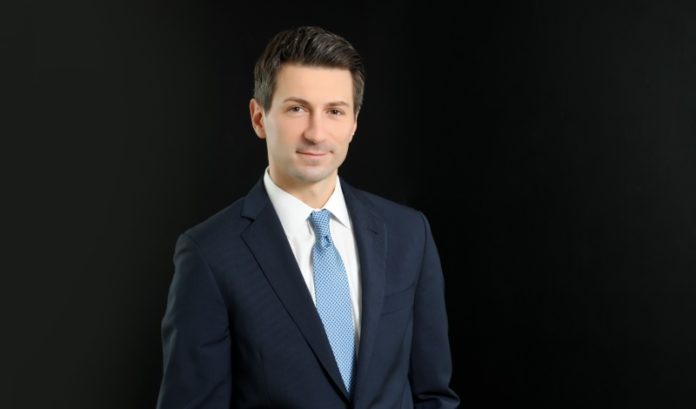 Brian Quigley, the deputy executive director and general counsel in the Assembly Majority Office, is leaving his post to take a job in the private sector.

Quigley informed key members of the Assembly on Wednesday. An announcement of his destination is expected in the coming days.

Wherever he lands, well-respected lawyer Joe Hayden of Pashman Stein Walder Hayden said, the company will be getting a top-notch lawyer.

Hayden, who has a long history of working as a special counsel or on matters involving the Assembly, said he has great respect for Quigley’s abilities.

“He is the consummate lawyer,” Hayden said. “He’s committed to professional excellence. He has a passion for truth and a sense of due process, wanting to make sure everybody gets a fair shake. That is a unique combination.”

“Wherever he goes will get very high value for their hire,” he said. “Being a superb lawyer of competence and integrity brings with it the ability to persuade people and have people rely on you.

“Law and politics are still a people business. You can have all the machines you want, but having others be able to rely on your word really matters.”

One Assembly insider, who did not want to speak publicly about Quigley’s departure until it has been formally announced, said Quigley will be missed.

“Brian Quigley was an unending wealth of information and legal expertise for the Assembly Majority Office,” the person said.

The person said Quigley’s personality will be missed as much as anything.

“His collegiality is unmatched by any other,” the person said. “He is a gentleman, an actual scholar and an all-around great person.”

Cannabis conundrum: Court has vacated 2018 decision on licensing — so,...