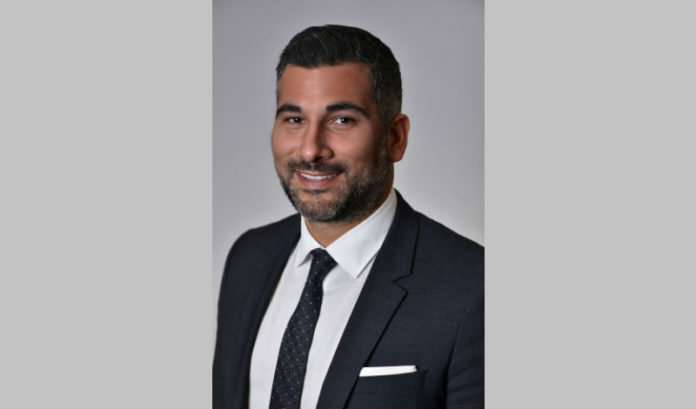 A Gebroe-Hammer Associates executive led the way to $75.49 million in multifamily sales in Hudson County during June and July, the real estate firm announced Wednesday.

Niko Nicolaou, executive vice president, is the firm’s Hudson County/North Jersey market specialist. Despite the chaos of the COVID-19-related shutdown and gradual recovery earlier this year, he helped spearhead the firm’s brokerage teams in procuring buyers for 218 waterfront units.

He exclusively represented four separate sellers in the transactions, including the $25.6 million trade of 99 units at Hamilton House in Weehawken in June.

“Continual engagement and face time—not necessarily the iPhone kind—with property owners, prospective buyers and every individual or group involved in the exclusive-to-closing process is the foundation for my client-centered approach to every deal,” he said in a prepared statement. “These past two months are proof my approach is effective in one of the most historic economic cycles characterized by the shockwaves of a pandemic.”

Harrison Urby’s next phase will include 381 units