Home Health Care No. 1 question: When there is COVID vaccine, who should get it...
Facebook
Twitter
Linkedin 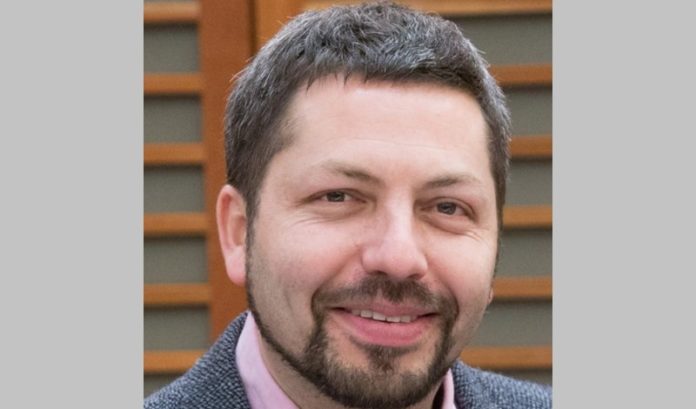 Pharmaceutical companies racing to discover a vaccine for COVID-19 are expected to soon release a joint statement saying they will not be bullied by political pressure to bring one to market before they have completed all of the necessary testing.

The companies have said it is the medically ethical thing to do.

Once a vaccine is approved, they may face another ethical question: Who should be first to get it?

Rutgers scholar Nir Eyal, the director of the Center for Population-Level Bioethics in the Department of Health Behavior, Society and Policy at the Rutgers School of Public Health, said the issue is clear.

Eyal said two groups deserve to be in the front of the line.

“Unlike other therapy treatments, vaccines help prevent the spread of diseases,” he told ROI-NJ. “So, it should be a combination of the people who need it the most and the people who are in positions where they are most likely to transmit it to others if they are infected.”

Eyal said people most susceptible to having COVID cause serious issues — or even death — should be first.

“In the second category, it’s bus drivers, people who are incarcerated or work in jails, people who work in meat factories — and especially people who live and work in retirement communities.”

The reason is simple, Eyal said.

“People who have the ability to infect many others — that makes those people spreaders — have to be in the first group,” he said.

But will they be?

“It’s not my role to predict what will happen, but to say what should happen,” he said. “There are a lot of state and national committees working on this. They should be taking a very deliberate approach.”

There’s one thing such groups can’t control: The willingness of people to get the vaccine.

Eyal said it’s OK for people to have a fair amount of skepticism about any new therapeutic or vaccine. And, while he would hate to see those in the most vulnerable group skip the chance to get a vaccine, he said there are ways it could work out.

“If the vaccine is effective — and they see it’s effective — they might ask to get it,” he said. “And, if enough people get it and herd immunity develops, they may be OK, too.”