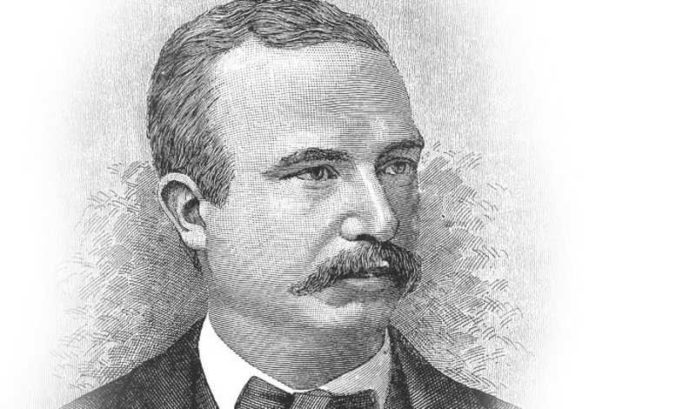 Gov. Phil Murphy has made working with organized labor a priority during his administration. Others are taking note of the commitment.

The antipoverty organization Oxfam ranked New Jersey as the second-best state to work in during COVID-19, trailing only Washington.

The list ranks states based on three key factors: worker protections, health care protections and unemployment support. While the list focuses on the efforts of the states during the pandemic specifically, Murphy believes some of the factors that put New Jersey in the rankings were already in place.

“Some of the steps that earned us this placement are ones we took several years ago,” Murphy said. “… Not because we ever thought of their value in a global pandemic, but simply because they were the right thing to do.”

Murphy said the commitment to labor and workers is at the bedrock of all his programs.

“We take care of everyone who calls this state home, and we do it with compassion and empathy,” he said. “That’s what it means to be stronger and fairer.”

Peter McGuire, who co-founded the carpenters’ union, was a key a figure in the American Federation of Labor and is credited as the first to come up with the concept of Labor Day as a national holiday in 1882. He is buried in New Jersey and is a member of the New Jersey Hall of Fame.

Robert Asaro-Angelo, the commissioner of Labor & Workforce Development, spoke to the state’s commitment at the 126th annual Peter J. McGuire wreath-laying ceremony Saturday. The event was sponsored by the AFL-CIO.

“Today, we reflect on those who give their sweat, blood — and, in some cases, their lives — to their professions, so they may provide for themselves and their families. The work you all do every day, what every union does, not only protects and empowers workers, but is core to the fight for civil rights and against injustice, inequality and racism. And right now is a time in our country we need to redouble our efforts on this front.”

Energy bill signings are about more than just nuclear subsidy