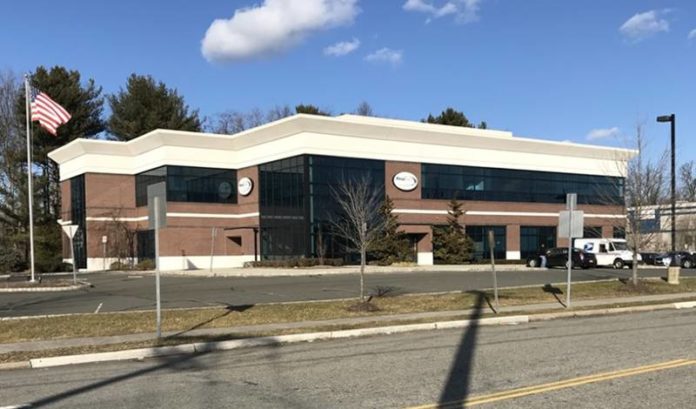 A former credit union headquarters in Wayne has been sold to a medical specialty business, according to real estate firm JLL.

The 18,000-square-foot office building at 1 Corporate Drive was sold by USAlliance Financial Federal Credit Union to the Retina Center of New Jersey, JLL said in a news release. The two-story building was built in 2005 as the headquarters for the credit union, which will maintain its retail branch on the property after the Retina Center moves in for office space and outpatient care.

The Retina Center, which has five other locations in North Jersey, specializes in treating diseases and surgery of the retina, vitreous and macula.

“This is an ideally located property with flexible zoning and high visibility,” Recine said in a prepared statement. “The transaction enabled the property owner to monetize the asset while maintaining its presence in the building. At the same time, the new owner gains a facility that is uniquely suited to support its business.”

Next federal stimulus likely to have individual checks (of $600), PPP...