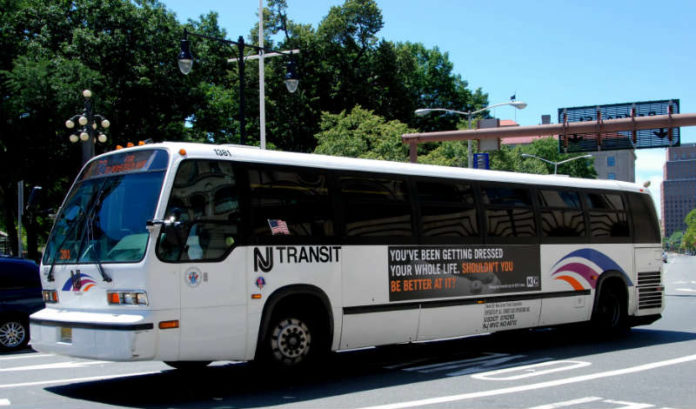 New Jersey Transit awarded an $18.5 million contract for construction of the new Lyndhurst Train Station, which is to replace the current, 107-year-old station, it announced Wednesday.

Anselmi & DeCicco Inc. of Maplewood will build the fully accessible station, at the corner of Delafield Avenue and Court Avenue, according to an agency news release. The new station will be closer to the commuter parking lot for convenience, NJ Transit noted.

“With this new station, NJ Transit is investing in Lyndhurst, in New Jersey and in our future,” NJ Transit CEO and President Kevin Corbett said in a prepared statement. “When it’s finished, this station will be a perfect example of everything we gain by investing in transit. For customers, the new station will improve the experience for the hundreds of people who use it every day, and provide full accessibility for those with disabilities.

Six firms bid on the project.

NJ Transit also awarded a facility renovation contract in Camden to a Vineland company for $3.235 million.

Scalfo Electric Inc., based in Vineland, will renovate the Newton Avenue Bus Garage, installing eight electric vehicle chargers as part of the Electric Bus Infrastructure project contract. The project focuses on supporting the rollout of NJ Transit’s first battery-powered commuter vehicles, eight buses that will be put into service in mid-2021.

“Aligned with Gov. (Phil) Murphy’s Energy Master Plan, the contract authorized by our board today helps bring New Jersey one step closer to achieving the state’s goal to transition to 100% clean energy by 2050,” Corbett said. “It also aligns with NJ Transit’s new 10-year strategic plan, NJT2030, and our 5-Year Capital Plan, which both identify and prioritize the need for bus garage modernization to underpin an all-electric fleet by 2040.”

Church & Dwight to acquire Hero Mighty Patch brand and other...