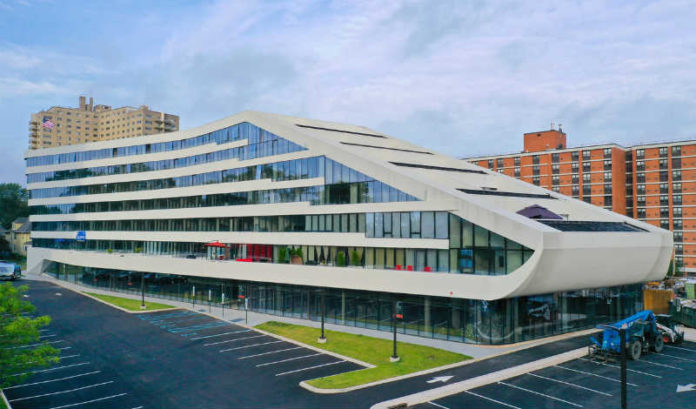 The event, which was originally scheduled for May 14, honored some of the top names in the industry and saluted its Deals of the Year.

A look at the awards for the top projects:

The transformative Class A mixed-use development in the heart of Morristown is considered the most significant commercial development planned for the town in nearly 40 years. The plan will have two headquarters-quality, Class A office buildings with ground-floor retail space and a parking structure.

This luxury mixed-use development in East Orange by Blackstone 360 is most noted for its ship-like design. The project, on South Harrison Street, has 180 luxury residential units and 33,000 square feet of retail.

The 65-acre former Ingersoll-Rand manufacturing plant in Phillipsburg/Lopatcong was a brownfield site that needed extensive remediation. Bridge turned it into a Class A industrial warehouse campus that will grow to nearly 4 million square feet.