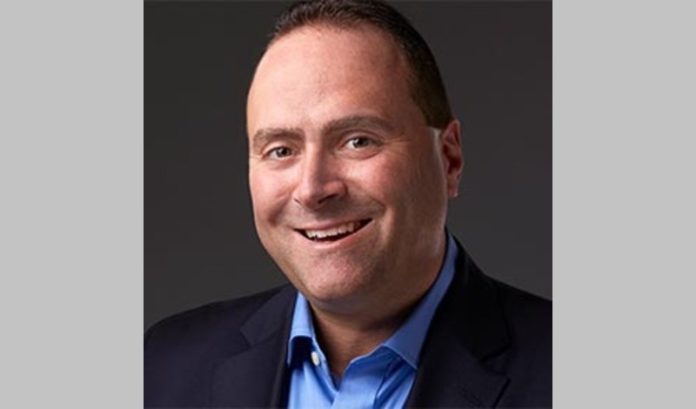 Michael Givner kept hearing the same thing from people in the business community: They missed networking.

As head of ACG New Jersey, Givner decided to do something about it. That’s why next Tuesday, Sept. 15, ACG will have a virtual event it’s calling the Networking Power Hour — a morning networking event Givner said all attendees can feel comfortable knowing that they will click off the Zoom call with 10-12 potential leads.

He calls it a win-win.

“This idea came just from talking to members, and even non-members, when we would ask, ‘What do you want?’” he said. “People were craving the networking part of events.

“Everybody is Zoomed out and webinared out — they wanted the chance to meet new people.”

ACG will provide the opportunity to do that. And it’s free, for both members and non-members. And it will be more than just a one-time thing.

People want structure, so the organization plans to hold an event on the third Tuesday of every month (except July and August) from 8:30-9:30 a.m.

“Because no virtual event should last more than an hour,” he said.

Here’s how it will work:

There will be a speaker — the first event will feature ACG Global President Tom Bohn, who will talk about how the organization’s 58 chapters around the world are adapting. Then, everyone on the Zoom call will be broken into groups of 4-5.

It will be done automatically and randomly. In other words, you can’t just talk to the people you know.

“We think this will lead to a lot of introductions,” Givner said.

Each member of each group will get one minute to present an elevator speech, leaving time for some general conversation. After 10 minutes or so, everyone will be brought back into the whole group — only to be split out randomly again. This will happen three times.

“We think this is the ideal way for people to meet a lot of other people in a short period of time,” Givner said. “It’s fast-paced networking — but enough of an introduction to give people a chance to get contact information and continue the conversation later.”

“ACG always has been a great place to meet new people and get new business leads,” he said. “That’s why we want to bring this back.”

Pre-registration is required. Participants will be given a Zoom idea link to join the event — and ACG will then have a way to divide all those who click on into groups.