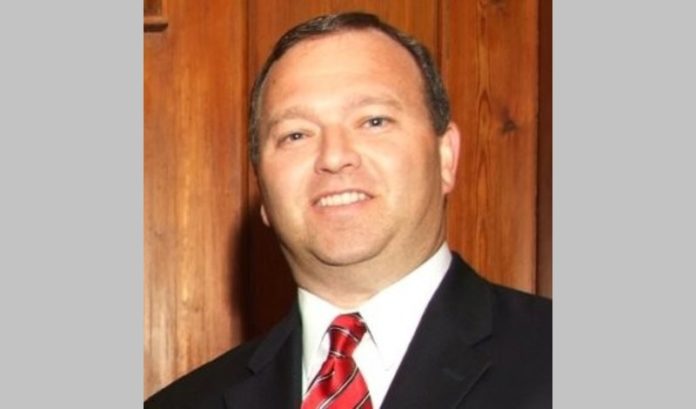 The New Jersey Hall of Fame has hired a new executive director, tasked with leading the nonprofit into its next phase of growth.

Jim Roberts, a New Jersey native who had served as executive director of the Leukemia & Lymphoma Society’s New York chapter — one of the nation’s largest — will take on the new formal role with the organization that honors the Garden State’s native heroes.

“We wanted a proven leader in the world of nonprofit management, someone who could help us reach our own potential,” Jon F. Hanson, chairman of the NJHOF, said in a prepared statement. “Jim has a successful history in nonprofit organization management and he’s highly skilled in event management, media relations, philanthropy and fundraising.”

The previous executive director, Don Jay Smith, had served in a volunteer capacity, the NJHOF noted.

“In these challenging times, we also wanted someone who shares our deep passion for inspiring our next generation to be their best,” Steve Edwards, president of the NJHOF, said in a statement. “I’ve known Jim for a long time, and I know he wants to see that everyone is inspired to achieve their own Arete: the Greek concept of realizing one’s full potential.”

DHR International handled the search for the NJHOF.