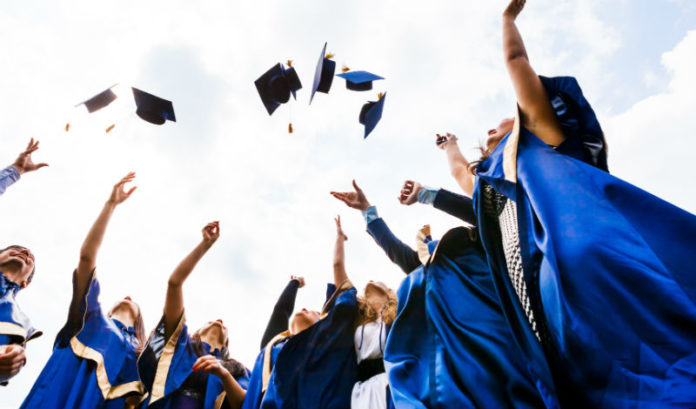 Princeton University was named the top school in the nation for the 10th consecutive year by U.S. News & World Report, which released its much-anticipated annual rankings Monday morning.

New Jersey placed three schools in the Top 100 ranking for national universities, with Rutgers University-New Brunswick coming in at No. 63 (tie) and Stevens Institute of Technology listed at No. 80 (tie).

Princeton officials says they are proud to earn the honor, but this year — during such a tumultuous time — wanted to make sure everyone associated with the school is recognized for their efforts.

“We certainly appreciate recognition of Princeton’s commitment to contributing to the world through teaching and research our unsurpassed quality,” Princeton spokesperson Michael Hotchkiss said. “And we appreciate the remarkable efforts by our students, faculty and staff to continue pursuing that mission energetically, imaginatively and passionately while working to protect the health and well-being of our entire community amid the COVID-19 pandemic.”

The College of New Jersey was No. 5 in the rankings for the top regional universities in the North.

Click here for the complete ranking of all New Jersey schools.

There are numerous rankings for higher education, but the U.S. News rankings — the longest running of the bunch — generally are regarded as the most prestigious and gather the most attention.

Stevens and NJIT both ranked among the best predominately tech schools:

This year marked the 36th year U.S. News has released its college rankings.

The organization said it ranked nearly 1,400 colleges and universities. To calculate the top schools, U.S. News said it focuses on academic quality and places emphasis on outcome measures — including graduation rates, retention rates and social mobility.

Finance
ROI-NJ Staff -
March 4, 2021
New unemployment claims in the state dropped to their lowest levels in 52 weeks — or since the start of the COVID-19 pandemic, the Department...

First-day flashback: ‘I just thought: “Oh my gosh, we could be like Italy”’

Real Estate
ROI-NJ Staff -
March 4, 2021
Calling it a plan that balances the needs of both residents and commercial development, Hoboken Mayor Ravi Bhalla praised the city council for adopting...