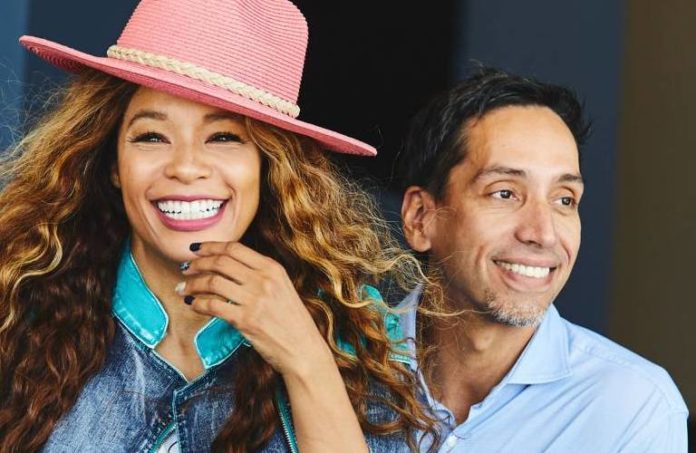 Princeton University’s quest to become a bigger — and more inclusive — academic community got a huge boost Thursday as the university announced it has received a $20 million gift from alumni Kwanza Jones and José E. Feliciano.

The donation, the largest gift to date by Black and Latino donors in school history, will directly help the university’s strategic goal of undergraduate expansion by assisting in the construction of two adjoining dormitories in one of the two new residential colleges being built at Princeton.

Princeton President Chris Eisgruber said the gift is vital to the university’s mission in numerous ways.

“Through their visionary gift, Kwanza and José are enabling us to increase the number of outstanding undergraduates we admit and to attract and support talented students from all backgrounds,” he said. “In addition to supporting the expansion of the undergraduate population, which is among the university’s highest priorities, this historic gift from Kwanza and José diversifies Princeton’s institutional narrative in meaningful ways by weaving their names, identities and experiences into our shared campus tapestry.

“As we strive to make Princeton a fully inclusive community, we are fortunate to have their partnership.”

The university began construction on the two colleges, located south of Poe Field and east of Elm Drive, earlier this year. The new residential colleges — which are scheduled to open in time for the 2022-23 academic year — will allow Princeton to expand the undergraduate student body by about 10% while also providing the flexibility so other campus housing can be renovated or replaced.

The addition of approximately 500 undergraduates will allow the university to admit more talented students who will realize the benefits of a Princeton education, enhance the diversity and vitality of the campus community, and contribute to society after their graduations.

Jones said she was humbled and honored to be able to make the contribution, noting that she and Feliciano intentionally signed the gift agreement during the THRIVE conference, an event in 2019 that celebrated Princeton’s Black alumni.

“As Princeton nears its 275 years of existence, it’s difficult to imagine that there are many ‘firsts’  that remain,” she said. “These buildings will be the first at Princeton named after Black and Latino benefactors.

“This is a first we are humbled and honored by. A first that, to paraphrase Toni Morrison, helps us ensure that Princeton is — and institutions of higher education are — not just the place of the idea, but the idea of the place. And that idea represents progress and possibilities.”

Jones said the idea of making a lasting impact was set in motion during discussions with Princeton prior to attending Adelante, a 2017 event that celebrated Princeton’s Latino alumni.

“A few years later, José and I memorialized this gift at THRIVE, along with my sister and fellow Princeton alumna, Dr. Meta DuEwa Jones ’95,” she said. “This was an immense source of pride for me, José, Meta and our families. It was progress and possibilities realized.

“We see this gift as the color of commitment. It celebrates the many contributions to Princeton’s legacy from its diverse students and alumni making a tremendous impact in the world.

“It represents what it means for us to individually and collectively thrive. It demonstrates that people of color belong in the room and sit at the table as patrons and co-creators to help the university to continue to do the work of service to humanity. Most importantly, during this time of national reckoning on race and racial injustice, it highlights the benefits that diversity, inclusion and belonging can bring. Princeton is a microcosm of America; we’re modeling that working together makes us all stronger moving forward.”

Feliciano said the gift is the ultimate example of giving back.

“Kwanza and I are committed not only to continuing Princeton’s tradition of excellence in academia, but also in making sure that we can make that available to more deserving students who represent a cross-section of our society,” Feliciano said. “We both have the privilege of being Princeton graduates, thanks to the many sacrifices of our parents who recognized the value of education. We recognize that our Princeton education and network have had a fundamental impact on our career path and success.

“As such, we hope that our gift can be used to continue providing access to education and opportunity to many others, and we hope to inspire other alumni, including alumni of color, to give and be even more active stakeholders of the Princeton community.”

Eisgruber said alums such as Jones and Feliciano are essential to the school.

“Kwanza and José bring strong values and deep dedication to their philanthropy, as well as their work as volunteer leaders on behalf of the university, and I am deeply grateful for their extraordinary commitment to Princeton,” he said.

“Their generosity makes possible new dormitories that are essential to Princeton’s future.”

UTI opens first N.J. school, with goal of training up to...