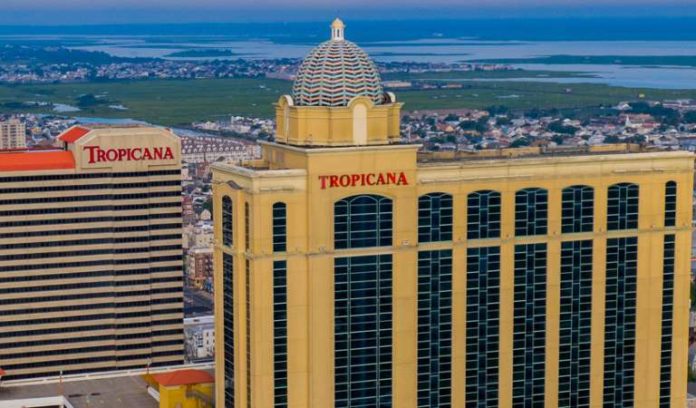 Caesars Entertainment Inc., the parent of the Tropicana Atlantic City, has named a new senior vice president and general manager for the resort this week.

The Las Vegas-based casino giant said in a news release Jacqueline Grace will oversee the casino, one of four the company owns and operates in Atlantic City.

She has more than 20 years of experience in the financial and gaming industries, most recently as vice president and assistant general manager of Caesars’ Horseshoe Baltimore property. Her appointment is pending regulatory approval.

“I started my gaming career in Atlantic City, and I’m thrilled to return and join one of the top destinations in the market,” Grace said in a prepared statement. “This is an exciting time for our company, and I’m looking forward to working with the team to further position Tropicana for continued growth and success.”

She has been with Caesars for a decade, the company noted. Before joining the gaming industry, she worked on Wall Street and in management roles in the technology and diversity sectors.