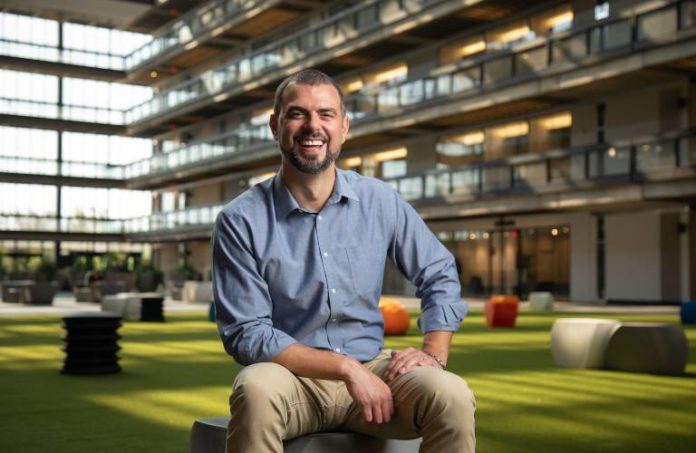 There will be a new generation of Garibaldis leading the Chatham-based real estate firm, it announced recently, as it changes its leadership in accordance with a longstanding succession plan.

The firm announced that CEO Jim Garibaldi will become its chairman of the board, with his brother, firm President Jeffrey Garibaldi, becoming CEO. The two have led the firm for approximately 25 years, it noted.

“Before New Jersey went into lockdown and companies scrambled to make sense of the situation, the young leaders at our firm rose to the occasion without ever being asked,” Jeffrey Garibaldi said in a prepared statement. “They immediately took it upon themselves to close the office, walk our people through the necessary procedures, make sure everyone was comfortable and ensure our firm was fully functional.

Jeffrey Garibaldi Jr., who joined the firm in 2014, has primarily been involved with marketing initiatives and new business development, including helping pitch the company’s services to the Bell Works metroburb in Holmdel. He has also served as managing partner of the firm’s The Station coworking space in Chatham.

“When I joined the firm in 2014, an influential factor for me coming on board was having watched from afar how hard Jim and Jeffrey Sr. fought to keep this company intact through the 2008 recession,” he said in a statement. “It was one of several economic downturns I watched them navigate, and I knew that, if the company was going to have a future, the next generation of leadership would have to be in place to weather the next big challenge — and I wanted to be a part of that team.

“We have very big shoes to fill.”

Now, he will focus on the people and culture of the firm, elevating his leadership role, the company said.

“I love a wide-open canvas, where everything is on the table,” he said. “The corporate real estate market has been ripe for disruption for a long time — COVID-19 has accelerated that, which makes this an exciting time for the industry as a whole.”