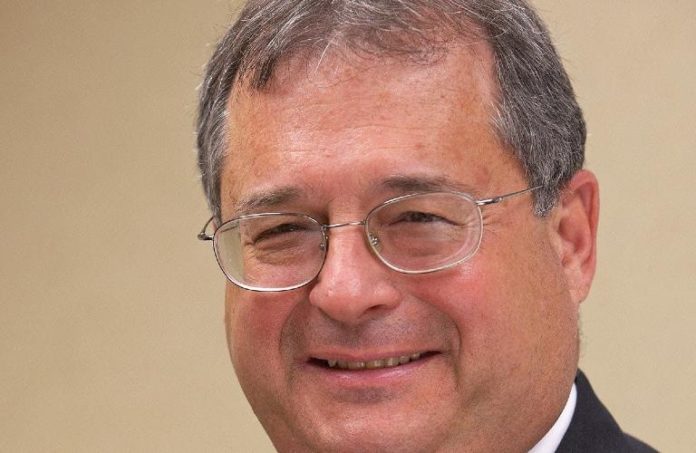 After 40 years in Trenton as a business executive and president of the New Jersey Clean Communities Council, I recognize that these are difficult times for government leaders desperate to find revenue to plug state budget holes.

But responsible revenue policy must stay within the legal boundries of state law.

Case in point: the recent proposal by the state Department of Environmental Protection to raid New Jersey’s Clean Communities program, a highly-respected, statewide environmental program. It stands to take a draconian hit — a 50% cut in funding — with $10 million diverted for administrative salaries in the state parks division.

However, in making this decision, a provision of the Clean Communities law was apparently overlooked, based on reauthorization legislation adopted in 2002. The law includes a “poison pill,” in which, if any money is raided from Clean Communities, the business tax revenue used to fund the program would immediately be suspended and the program would lose all future funding. This is a clear and deliberate provision to prevent money from being diverted.

That “poison pill” provision was enacted after Gov. Christie Whitman pulled $500,000 from the line item in the 1990s to pay salaries for state park employees within the DEP. In 2002, the state Legislature recognized that it would be reckless to cut out critical funds to municipalities and counties, thus placing the safeguard. Ever since, no governor has attempted to pull funds from this environmental program. Until today.

The Clean Communities program is funded by businesses, not taxpayers, and is known commonly as the litter tax that generates an estimated $20 million a year. It is a dedicated, non-lapsing fund to run a compehensive, statewide litter abatement program. Funds come from a user fee for 15 categories of businesses that produce litter-generating products, such as paper, glass and metal containers. Both manufacturers and retailers pay the litter tax, generating millions of dollars that are then distributed to municipalities and counties statewide for community cleanup and education programs.

In recent months, Clean Communities has been squarely focused on a campaign regarding the proper way to dispose of masks, gloves and wipes, swiftly shifting to respond to the pandemic. Clean Communities resources are needed now more than ever.

This statewide program — a best practice that many other states have emulated — has steadily removed a massive amount of garbage from neighborhoods, waterways, roadways and beaches since the 1980s and has educated generations of our residents and students about the need to put litter in its proper place.

No longer can New Jersey be an environmental joke.

NJCCC collects statistics from municipalities and counties to gauge its steady progress. It also conducted visual litter surveys in 2005 and 2018, revealing a 53% reduction in litter in New Jersey over that time — further undescoring the immense impact on the quality of life for every New Jerseyan. This program works and has a proven track record of success.

Any attempt to gut the Clean Communities program is on the wrong side of the law. We are forever grateful for this “poison pill” provision, which is more vital now than ever.

Now is the time to remind legislative leaders why they must promptly restore these critical funds for the direct benefit of all New Jerseyans.

Pat Ryan is a business executive and president of the New Jersey Clean Communities Council.

Why electric trucks are next step for N.J.’s roads