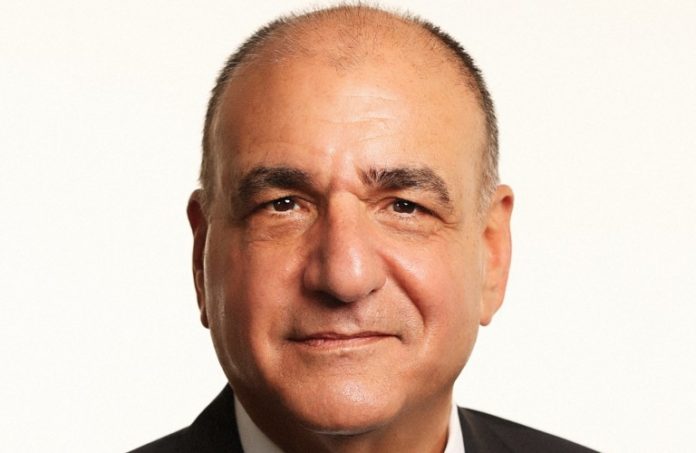 Raymond R. Ciccone, an accountant and alumnus, has been named chair of the Stockton University board of trustees, the Galloway-based college announced this week.

Ciccone, a CPA with the firm of Ciccone, Koseff & Co. in Ship Bottom and the Forensic Accounting Group in New York City, has been a member of the board since 2012.

“Ray’s involvement at Stockton has prepared him to hit the ground running,” outgoing Chair Leo Schoffer said in a prepared statement. “As chair, I know he will bring creative and interesting ideas to the board.”

Ciccone will also chair a new President’s Task Force to expand the reach of the School of Business’ academic programs and their connections to entities including Stockton’s Lloyd D. Levenson Institute for Gaming, Hospitality and Tourism, as well as the Atlantic City hospitality industry.

“We have both seen Stockton come a long way since the 1970s, when he was a student here,” President Harvey Kesselman said in a statement. “With his extensive expertise in accounting and the hospitality industry, I look forward to working with him to continue enhancing our programs to serve students.”

Ciccone honored Schoffer in a presentation highlighting his contributions to the Sara and Sam Schoffer Holocaust Resource Center at Stockton, and his efforts in helping Stockton identify land in Atlantic City that became its campus there.

“Stockton’s Atlantic City campus provides many opportunities for our students to take advantage of hospitality industry experiences,” Ciccone said in a statement. “We want to expand those opportunities and partnerships in an industry that is so prominent and crucial to New Jersey.”