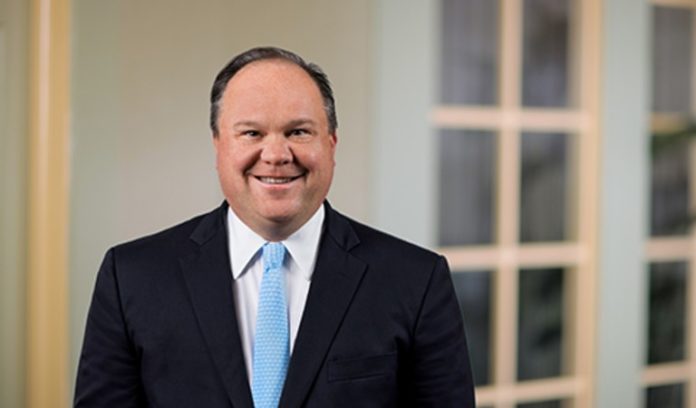 As New Jersey struggles under a large deficit due, in part, to the pandemic, some state legislators believe they have found a path toward fiscal health in a proposed financial transaction tax, or FTT. In reality, this is not a solution to the Garden State’s debilitating deficit. Rather, it’s yet another way to tax Main Street, in New Jersey and beyond. These days, especially, Main Street doesn’t need another tax.

The idea is to tax every trade done at “high quantity” data processors situated in the state. All of the major stock exchanges in the U.S., including Cboe Global Markets, Nasdaq and the New York Stock Exchange, have data centers in New Jersey, meaning the FTT will tax nearly every transaction in U.S. financial markets — no matter where the trade originates. Indeed, if the aim in New Jersey is to raise “tens of billions” of dollars,  then the FTT will ultimately be passed on to Main Street investors, the already overburdened average taxpayers with 401(k) accounts, savings accounts and mortgages.

Our members, which include Nasdaq, NYSE, and Cboe, have an obligation to obtain the best execution at the lowest possible cost. New Jersey’s approach will cost American workers and savers, will disrupt capital markets, and might be illegal. Ramming a tax through the legal process is no slam dunk.

The FTT would also be completely ineffective. Data processors are highly portable, meaning they can theoretically be moved anywhere in the U.S. Their current home in New Jersey is largely the product of an era when proximity to financial centers like New York was important.

Technology has changed that. All of the exchanges already operate multiple data centers. If the FTT were imposed, the ease with which exchanges could move them to a new location essentially means exchanges would be obligated to move their data centers as stewards of effective financial markets. Selecting the state with the lowest cost is part of an exchange’s duty to American investors.

Beyond that, it’s worth considering whether the FTT would work on its own terms. A President Barack Obama-era CBO study found transaction-based taxes to be ineffective as budget deficit reduction mechanisms, as they depend on volume and are, therefore, unpredictable. The fact that this FTT has not been included in the New Jersey state budget for fiscal 2021 is a tacit admission of this fact.

The FTT would likely also hurt New Jersey’s economy. Should these data centers relocate, it would cost the state meaningful jobs. It would also hit New Jersey’s public pension funds by increasing investment management costs, funds which already struggle under an estimated $70 billion in unfunded liabilities.

The FTT is a tax on the rest of the U.S., as well. Most prominently, it would hurt Main Street investors everywhere, especially retirees, who are dependent on market investments for income and returns from pensions and retirement accounts, which will decrease if the cost of trading is elevated. Further, the FTT would increase the cost of trading mortgage-backed securities and raise Treasury benchmark rates. This would likely make mortgage rates steeper for every homebuyer at a time they can ill afford it.

The FTT is far from innovative. It has been tried before — and failed. New York City implemented a financial transaction tax, but did away with it in 1966, even as it endured severe fiscal hardship through the 1970s. It has also been tried repeatedly, without success, outside the U.S. Sweden imposed such a tax twice, and regretted it both times, repealing it after liquidity fell and tax revenues were disappointing. France and Italy attempted it as well. Both saw a marked decrease in trading volumes, and Italy suffered a notable increase in volatility and trading costs as the bid-ask spread widened.

The FTT is a regressive tax that would not work for anyone. It would weaken capital markets, hurt New Jersey’s economy, and harm millions of investors across America who have savings accounts, retirement funds, and mortgages. It has been tried before and has failed to raise anywhere close to projected revenues. The U.S. needs a strong economy to recover from COVID-19, and now is not the time to implement a tax that will ultimately only land another low blow on retirees and American workers.

Kevin R. Edgar is counsel to the Equity Markets Association and counsel at BakerHostetler LLP.

Rent control is not affordable housing