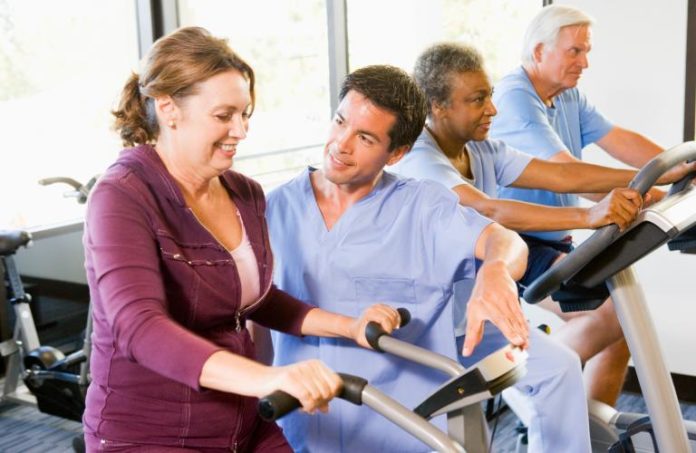 Trinity Rehab, a physical therapy and rehabilitation company with 20 locations in New Jersey, will open its 21st Garden State facility in Chester in October, it announced Monday.

The new location will be in the Streets of Chester shopping mall, 270 U.S. Highway 206 S., the company said in a news release. The site will debut Oct. 12, and be led by Robert Scanlon, rehab director, a licensed physical therapist with more than 35 years of experience.

“Every body is unique, and no two diagnoses are the same,” he said in a prepared statement. “Embracing these differences and developing tailored treatment plans are paramount to the Trinity Rehab approach.”

Trinity, founded in 2001, also has its first Pennsylvania facility coming soon, according to its website.