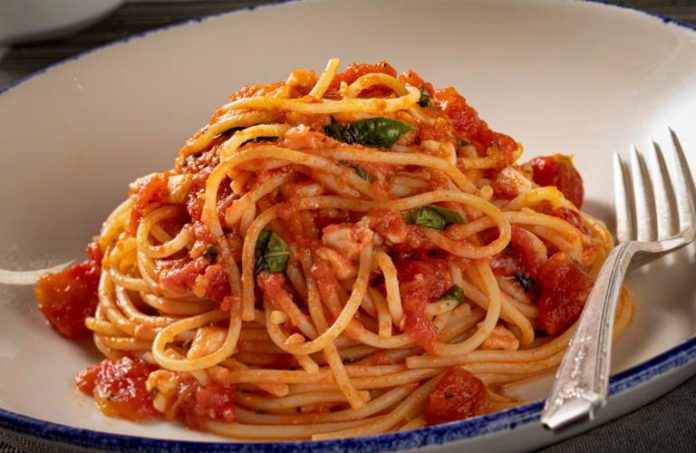 A new owner has purchased the Brio Italian Grille and Bravo! Italian Kitchen restaurant chains, and has reopened the location in Cherry Hill, it announced recently.

Earl Enterprises, a Florida-based hospitality company that owns chains including Planet Hollywood and Buca di Beppo, purchased all of the restaurant locations in a deal valued at around $30 million from FoodFirst Global Restaurants.

“As a bright light in this challenging time, once all locations are fully operational, we look forward to welcoming back more than 4,000 employees who have been in limbo since FoodFirst filed for bankruptcy,” Chairman Robert Earl said in a prepared statement.

The Cherry Hill location had closed in March as the COVID-19 pandemic struck and the parent company filed for bankruptcy protection. The reopening will bring back as many as 50 jobs, the new ownership said, with the restaurant currently hiring about 30 workers.

The restaurant is located at Towne Place at Garden State, at 901 Haddonfield Road. Earl Enterprises said it worked with the building’s landlord to broker a lease that would enable the restaurant to reopen.