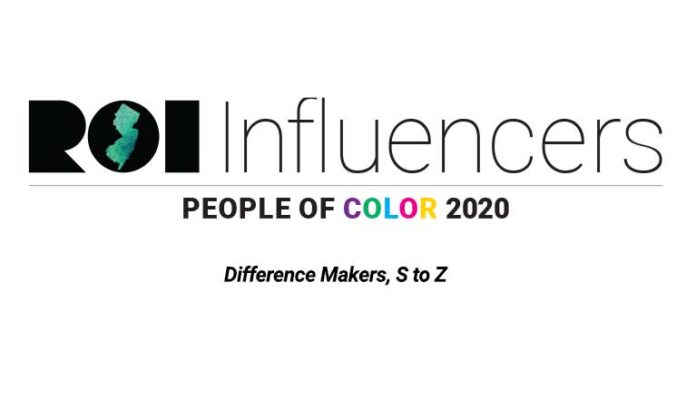 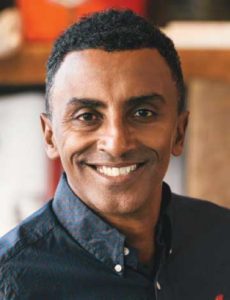 Samuelsson, who is noted as much for his commitment to Newark as his restaurant’s world-class meals, showed why during the pandemic when he joined with Audible and World Central Kitchen to create Newark Working Kitchens, a meal delivery service that provided 100,000 meals to Newark residents. 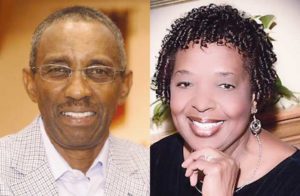 For more than 20 years, family-owned and -operated Neta Scientific has been a leading distributor of laboratory supplies and solutions. 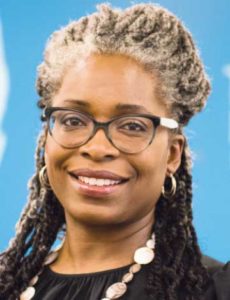 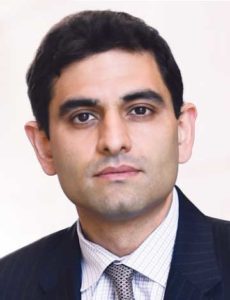 In 2014, Prudential set a bold goal to invest $1 billion in assets under management by 2020. This past February, Sathe’s group delivered on that promise and currently manages a portfolio of over $1 billion in impact investments, focused on equity. 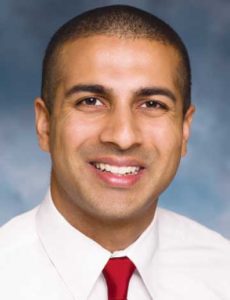 Shah, an emergency room physician, will help HMH use $2 million grant to support communities with a comprehensive, hospital-based approach to stemming violence. 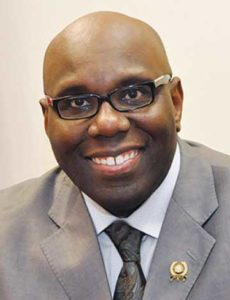 His profile in Trenton increases annually as he fights the good fight. His “Food Truck Friday” campaign delivered more than 1,000 meals in Burlington County this summer. He’s looking to provide financial relief for veterans and protect LGBTQ residents in long-term care facilities. 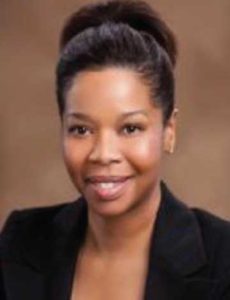 Slater Stokes has big challenges ahead of her, helping United, one of the 10 biggest employers in the state, pre-pandemic, try to figure out how to reinvent itself — and maintain its payroll — now and in the future. 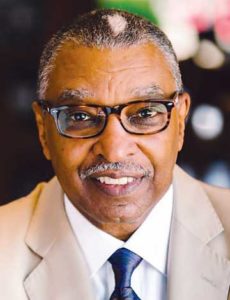 Longtime expert on race relations is a must-listen-to preacher — and for more than just his parishioners. Soaries, the one-time New Jersey secretary of state, has been sought out by national political leaders and activists. 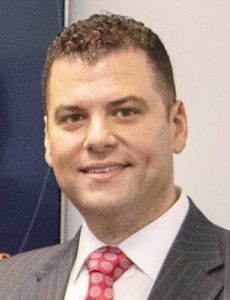 Soliman is a partner at at a top public affairs agency in the state — one that has a national footprint. The same can be said of Soliman, who helped U.S. Rep. Josh Gottheimer (D-5th Dist.) earn a spot in the House. Soliman is best known for being chief of staff to U.S. Sen. Bob Menendez (D-N.J.). 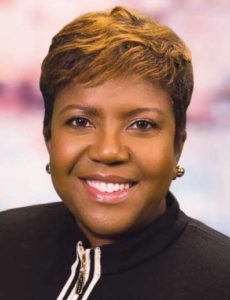 Her leadership has contributed to an inclusive and dynamic workplace culture at the health system. Sumpter ensured the 17,000 doctors, nurses and caregivers at Atlantic Health had the critical support and resources they needed during the first surge of COVID-19. 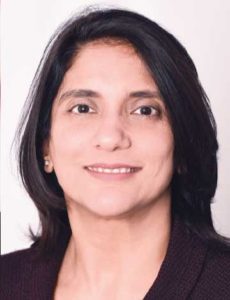 Tank was on the literal front lines of the fight against COVID-19 in New Jersey, including receiving New Jersey’s first COVID-positive patient March 4. She helped organize the care for COVID patients at the hospital, which had nearly 500 patients a day during the peak. 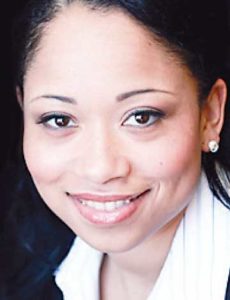 Taylor leads the effort to elevate the global company’s brand in New Jersey. She recently was appointed to EY’s national advisory council on anti-racism and is working to support women and minority entrepreneurs in the state, using EY’s services in an effort to better strengthen those in need. 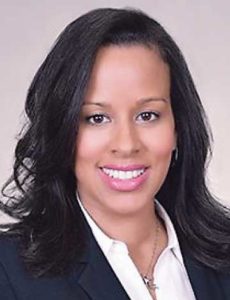 Just awarded Latina of the Year by the Hispanic National Bar Association, Tejada specializes in management in labor and employment litigation nationwide and provides counseling and workplace training. She also is president-elect of the EWNJ group. 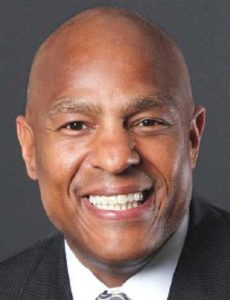 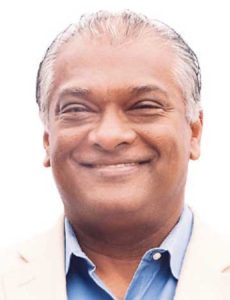 Thevanayagam made his fortune with Parts Life, which supplies parts that helps extend the lifetime of military products. His mission is to inspire others to achieve their potential, defy critics and thrive in the face of adversity through his Sam T Network. 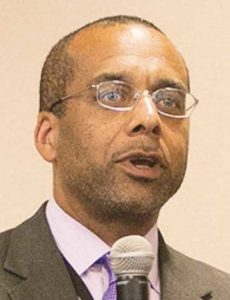 The influence Thigpen wields in Trenton is great as he fights the behind-the-scenes battles for PSEG. And, as an African American executive, Thigpen shares the wealth by getting involved in various events geared toward greater engagement of the community. 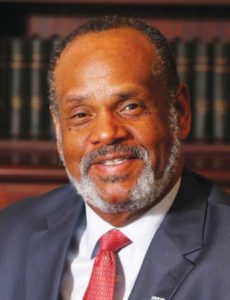 At a time when so many are looking to solve the financial crisis in the state, Thomas always is the voice of reason — offering thoughtful insights that truly are based on data. 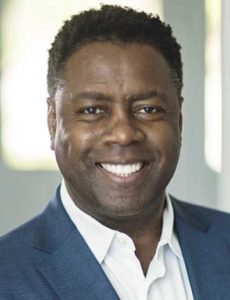 Vincent, the new head of Mars Wrigley in Newark, has not been able to take advantage of the company’s fantastic headquarters in the Ironside Newark building due to the pandemic. COVID-19, however, has not necessarily hurt sales. Many, it turns out, turn to candy for comfort. 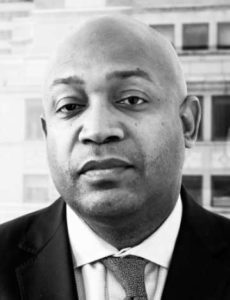 Walthour is a leading advocate for making sure Black-owned financial firms get their share of government contracts — even if that means suing the state, which he did earlier this year. 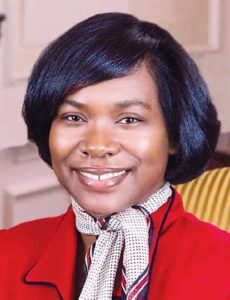 Walton manages the university’s relationships with federal, state and local governments, regulatory agencies, key policymakers and community stakeholders. What she does outside the office is just as impressive, as she is active with the Chamber of Commerce Southern New Jersey, Executive Women of New Jersey and Robert Wood Johnson University Hospital – Hamilton. 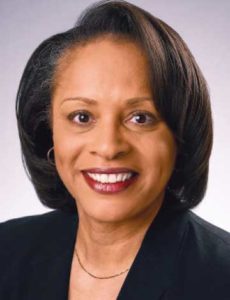 Merck is responding to the issue of racial justice as well as any company in New Jersey. Warren is a big reason why. She’s a direct report to CEO Ken Frazier and acts as strategist and implementation czar in this space. 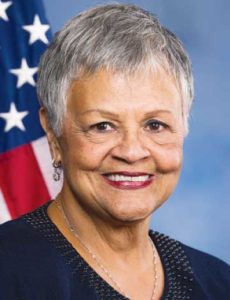 She not only is the sole Black woman in the New Jersey congressional delegation, she is the first in the history of the state. This alone makes her worthy of the list, but she gets the nod because she is an advocate for social justice and equity that is respected on both sides of the aisle. 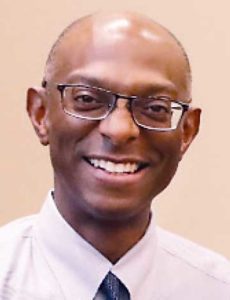 Welch provides strategic guidance on public policy issues affecting health care — which highlights his impressive background in the sector. He has served as a directory of policy under Christie and chief operating officer for Booker’s Newark Now. 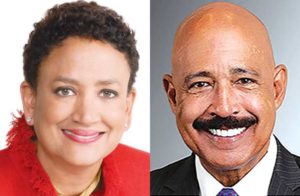 A power couple in the state, they are both high-powered attorneys who have great influence and impact with legislators, business leaders and philanthropic organizations. 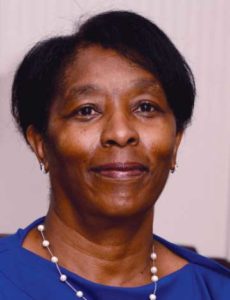 At the VOADV, White helps provide services to vulnerable populations — serving as a powerful voice for the homeless, victims of domestic violence, individuals dealing with substance use, those in need of mental health support and individuals returning to society from the criminal justice system.