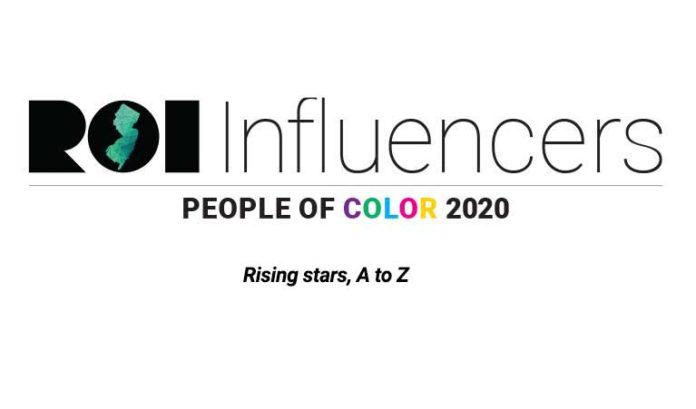 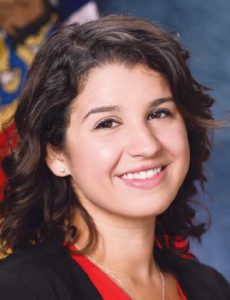 It’s a thankless job, where you’re in the crossfire from both the media and the administration — the two groups you are trying to serve at the same time. Alfaro handles it all with patience and professionalism. She has earned the respect of Gov. Phil Murphy in the process. 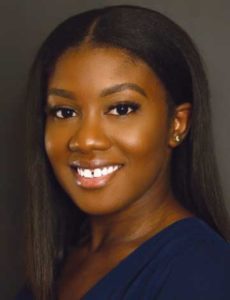 The former chief of staff for Assemblywoman Angela McKnight is currently working for Princeton Public Affairs Group. She also serves as the Northern vice president of the New Jersey Young Democrats and a member of the NY/NJ Baykeeper board. 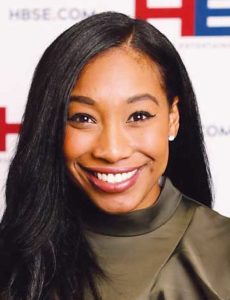 Well thought of throughout HBSE. Insiders say she’s not an up-and-comer, but someone who has arrived. A former college athlete, she has been with the New Jersey Devils and HBSE for six years and is quickly moving up the ladder in the organization. 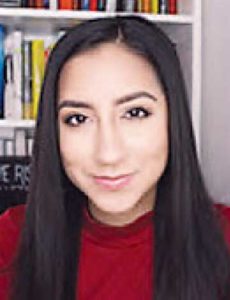 She has a master’s in economics from the London School of Economics, speaks three languages (English, French and Spanish), has a background in global social impact/innovation and represents RWJBH nationally on its anchor mission work. 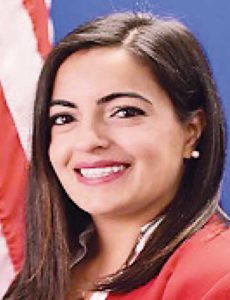 Chand is a veteran of N.J. government recently working in Murphy’s Counsel Office, before joining the DOE as the executive legal affairs officer. Chand has used her platform to support her local and Muslim communities, and continues to be a force for change in the direction of inclusion. 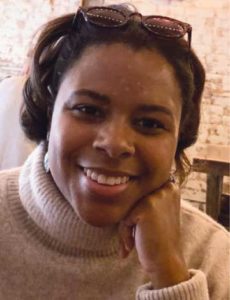 Couch already demonstrates a deep understanding of the Legislature and political process. A former aide to then-Assemblyman Troy Singleton, Couch rose as policy coordinator under the senator, and now continues to work with Singleton as research associate at the Senate Majority Office. 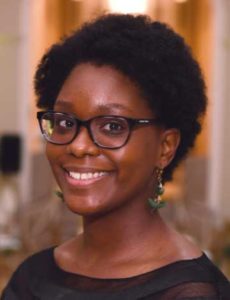 She has transformed NRBP’s communications strategy and pioneered innovative new programs that have attracted more businesses. At a time when all chambers are looking for ways to maintain — and grow — their membership, she’s adept at both. 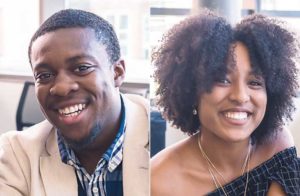 This all-Jersey team are examples of young entrepreneurs who not only had an idea, but a vision and a drive to get there. Their company helps students find scholarships. 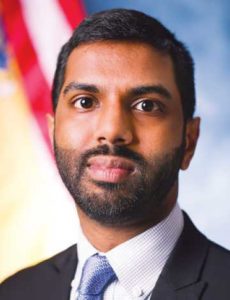 He’s at the center of the storm in all things communications, but don’t be fooled, Gunaratna has an active voice in policy, too. His hard work and dedication have earned him the respect of peers, the media and — most importantly — the governor. 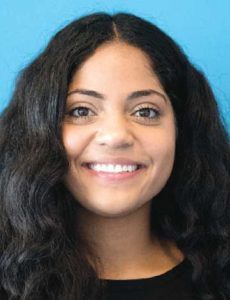 Based in Atlantic City, she already has lined up work with two of the area’s biggest and most important clients, Orsted and Jingoli. A regional powerhouse now, she’s headed for bigger things, those in the know say. 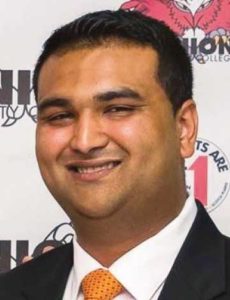 How this for a trifecta: He’s headed the outreach for AAPIs for Murphy, U.S. Sen. Bob Menendez and, now, presidential candidate Joe Biden. One of the original handful of staffers for on the campaign, that loyalty will surely be rewarded should Biden win. 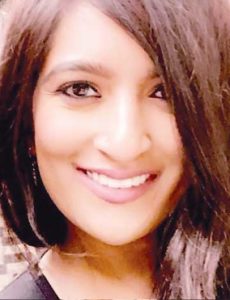 Kalayilparampil’s deep knowledge of health care and legislative processes serve her well at MSNJ. As a leading health care advocate in the state, Kalayilparampil successfully navigates the intricacies of Trenton while helping both provider and patient. 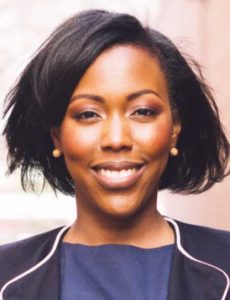 Heads an organization that works to close the opportunity gaps and improve life outcomes by powering communities to demand social justice through civic engagement. It works to grow the base of voters to help reshape policies that disenfranchise vulnerable communities. 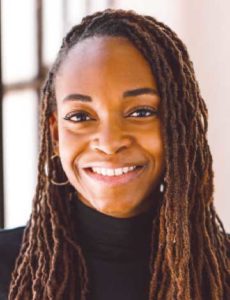 She already has developed messaging and branding for some of the state’s most influential organizations, businesses and public sector entities. And she co-founded a collective of American Sign Language interpreters of color who are providing services to the various racial equity rallies. 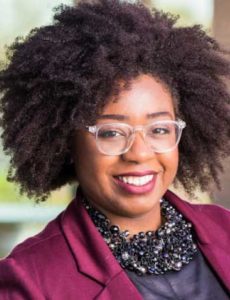 Pruitt brings a dynamic, passionate and unique perspective to her role both as a chief of staff and as a councilwoman in Franklin Township. Pruitt embodies what it means to put advocacy into action. She will be part of New Jersey’s political landscape for years to come. 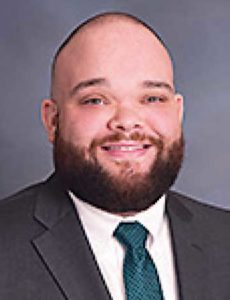 One to watch in corporate comms. Rivera has established himself as a trusted resource, a strong writer and a selfless team player who is always focused first and foremost on what is best for the CSG Law firm.