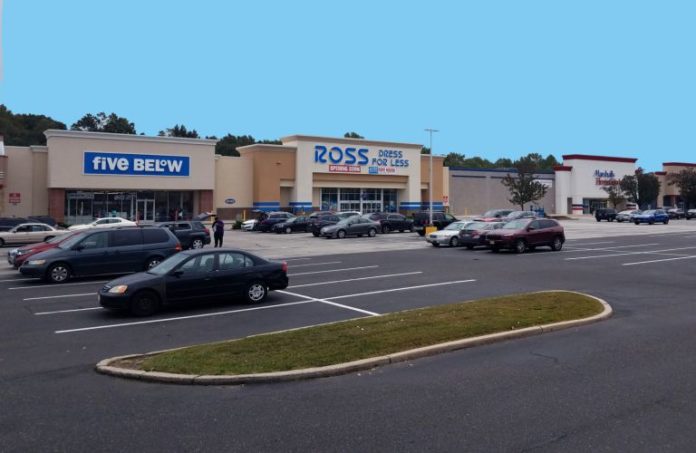 Three national retailers are opening stores at a Burlington mall, according to the owners, National Realty & Development Corp.

Liberty Square Center, a 380,383-square-foot retail center, will have a Ross Dress for Less and a Planet Fitness shortly, following on the heels of Five Below, which opened in June in an 11,600-square-foot space.

Ross Dress for Less, which will take 22,090 square feet of retail space, is scheduled to open in October, while Planet Fitness has signed on for 25,000 square feet, and is set to open in the first quarter of 2021.

Purchase, New York-based NRDC was represented by John Orrico, president, in the Ross lease, and Nick Hrvatin, vice president of retail leasing, in the Five Below and Planet Fitness deals.

“We are excited to add these three nationally recognized, highly successful brands to Liberty Square Center,” Hrvatin said in a prepared statement. “Despite the significant challenges brought on by the current pandemic, we have been able to complete our renovation of this property and now have a great mix of retailers and service businesses.”