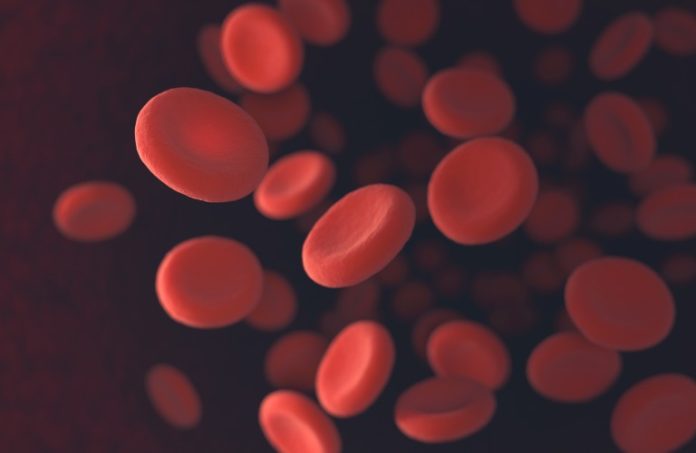 DiamiR, a Monmouth Junction-based developer of blood-based diagnostic solutions, has won two grants worth approximately $3.86 million, it announced this week.

The award builds upon DiamiR’s earlier studies and will support late stages of development of the company’s lead diagnostic product candidate for early detection and prediction of progression of mild cognitive impairment and Alzheimer’s disease, CogniMIR.

The second award, for $498,572 — over one-and-a-half years — was made by the National Institute for Neurological Disorders and Stroke of the NIH for a project focused on Rett syndrome.

“We are very grateful to the NIH for their continued support for the development of our platform technology,” Dr. Samuil Umansky, chief scientific officer and principal investigator on the grants, said in a prepared statement.