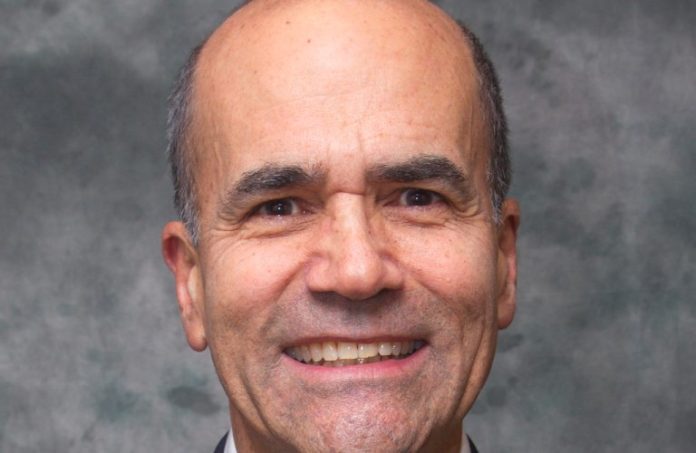 Robert Pacicco, a businessman and former mayor of Leonia, was named the chairman of the board of trustees of Bergen New Bridge Medical Center, it was announced Thursday.

Care Plus Bergen, the organization that manages Bergen New Bridge, also announced it has renewed the contract of Bergen New Bridge CEO Deborah Visconi, who has been at the helm of the medical center since October 2017.

Pacicco, the president of Pacicco & Co., has been an officer and trustee for Care Plus Bergen for the past three years. He previously served for three years as a trustee for the Bergen Regional Medical Center Community Oversight Board.

“I am honored to be unanimously selected by our board of trustees to be their next chairman and to have the opportunity to work hand in glove with Deb Visconi and her team at Bergen New Bridge, the fourth-largest public hospital in the United States, with 1,070 beds,” Pacicco said in a statement. “As a resident and public servant of Bergen County, I am committed to the people of our great county, ensuring they have the best health care available.

“Our region has so much to offer, I look forward to our collaborative work to continue the medical center’s growth and transformation into a cornerstone of our community.”

Visconi, who has 30 years of health care experience, was recruited by Care Plus Bergen to transform what was previously a struggling for-profit facility into a thriving not-for-profit community asset. Visconi enlisted a new senior management team and engaged the unions within the hospital to improve the collaborative environment essential to growing the medical center.

“I want to thank the board of trustees for their continued trust and confidence; leading Bergen New Bridge Medical Center has been one of the highlights of my career,” she said in a statement. “I am so proud of all we have accomplished, and none of it would have been possible without our amazing team and the commitment of everyone who calls Bergen New Bridge home.

“As we work together through one of the greatest health care crises our state and country has ever faced, we remain laser-focused on the safety of our patients, long-term care residents, staff and community.”

During her tenure with Bergen New Bridge, Visconi negotiated a landmark agreement with Horizon Blue Cross Blue Shield of New Jersey to give 3 million statewide and 230,000 county residents insured coverage and access to care at Bergen New Bridge. She also secured commercial contracts with every major payor in the state, representing 99.9% of all residents.

“I am truly excited to see what the future will bring for our burgeoning medical center, and I look forward to working with Robert in his new role,” she said.