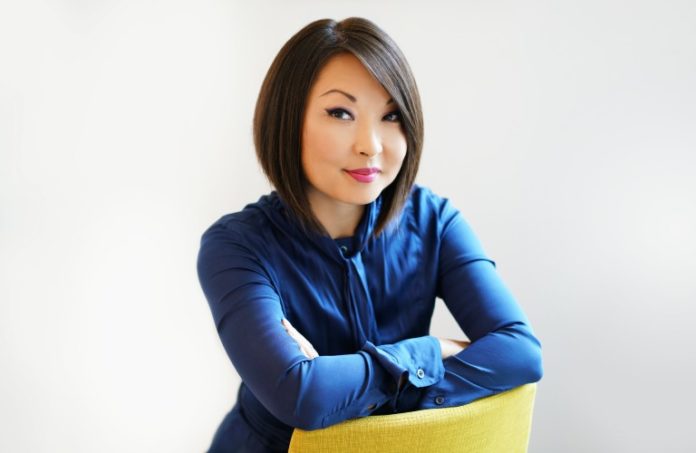 Where some saw a barrier to entry, Michelle Collins saw opportunity.

Several years ago, at The Mall at Short Hills, Collins envisioned a first-of-its-kind implementation of touch screens with fun activities for shoppers on an otherwise blank barricade outside a still-under-construction Kate Spade location.

The high-tech innovation was a hit. Mall operators, which had been struggling to maintain relevance with the rise of e-commerce, are still eyeing it today, Collins said.

Those retail spaces are no less interested in maintaining relevancy as the pandemic has further slowed in-person shopping. And Collins is no less willing to offer her imagination — not only for retailers, but for global brands such as Delta Airlines, Google Play and others.

For all her ideas, the regional customer experience consultant has at least as much revenue. Her company, A Non-Agency, grew more than 1,100% between 2016 and 2019 as mostly a one-woman show — with a small, hand-picked team of specialists alongside her. It was enough to land the (non-) agency at No. 413 on Inc. 5000’s list of the fastest-growing private companies.

Her organization was one of only about 18 private entities in that lengthy ranking in the advertising and marketing category. She also did it as an Asian woman in what she said is an industry still dominated by the “‘Mad Men’ generation.”

“And, while you might think in the creative world that’s less of a challenge, it still can be a challenge,” she said.

Collins, a native of Tokyo, Japan, had an upbringing as a self-described “military brat.” The daughter of an Air Force colonel, Collins said diversity was part and parcel of her family’s multicultural background, the places she lived and the lifelong friends she grew up with.

“So, it’s disconcerting watching the growing anti-Asian sentiment, thanks to certain people,” she said. “I’m not Chinese, but I’ve seen such a level of lack of education or ignorance, whatever you want to call it, in people not recognizing differences between Korean, Japanese, Chinese or other Asian cultures, especially during and at the outset of the pandemic.”

The spread of COVID-19 has presented some unique challenges for Collins and her business, given that the experiential marketing they’re pioneering has a strong basis in events and live settings.

“It has been difficult, because a big part of my clientele still see pop-ups and consumer experiences that are physical as important,” she said. “Luxury brands in particular lean very much on the one-to-one relationship with consumers.”

Most companies that use the services of A Non-Agency, which was launched about five years ago, are designing their brand’s first-ever consumer experience marketing efforts. They’re creating hybrids of the tech-oriented and traditional business environments, such as mobile games played on a store’s window display.

The impetus for this approach was what Collins saw as a disconnect between the marketing and design of stores and the digital side of the business, which contributed to a concerning dearth of foot traffic in physical stores that the trend of online shopping already sped along.

For Collins, the additional layer of COVID-19 now only makes it more clear why retailers need to reevaluate how they are engaging with today’s customers.

Collins suspects retail shoppers aren’t willing to return to a complete status quo after COVID-19. She tends to think big picture, so she’s advocating for a more individualized — and of course high-tech, where the experiential tools she has brands piloting come into play — approach to retail spaces in the future.

“The antiquated idea of just purely having these commercial properties you’re asking people to travel 30 minutes to, in the possibility of finding something they like, is no longer sustainable, because we know the fashion and retail industry are suffering right now,” she said.

As for her enterprise, the pandemic might have presented something of a challenge to its now well-reported growth. But, it’s also presenting an opportunity.

“What this has done is really open the door to having a real conversation about changing the consumer experience in the retail and hospitality sectors,” she said.