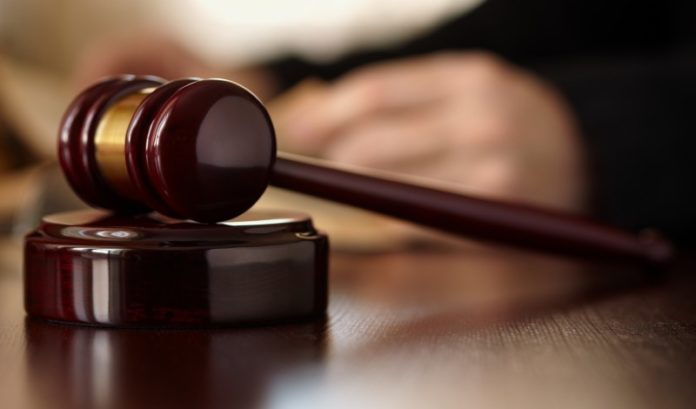 Pashman Stein Walder Hayden announced a major expansion of its litigation practice with the addition of partners Raymond Brown and Gregg Hilzer and associate Rachel Simon.

It also announced that retired Judge Ellen Koblitz of the Appellate Division of the New Jersey Superior Court has joined the firm as special counsel in the alternative dispute resolution practice, appellate advocacy practice and family law practice.

All four will work out of the firm’s Hackensack office.

Brown is a well-known and highly respected civil and criminal litigator with a long track record of success as well as many years working closely with Pashman Stein partners and criminal defense attorneys Joe Hayden, Alan Silber and Justin Walder, who also is co-chair of the firm’s litigation practice.

Managing Partner Michael Stein said the firm was thrilled with the additions.

“We are extremely excited and fortunate to be able to welcome Ray, Gregg and Rachel to our team of litigators,” he said in a statement. “Ray already has an established connection to our firm through his work alongside Joe, Justin and Alan. His trial and appellate expertise are a great addition to our team. Our strategic growth brings our roster to over 60 attorneys across our New Jersey and New York offices.

“Judge Koblitz not only adds to the bench strength of our ADR, Appellate Advocacy and Family Law teams, but she helps us continue to grow our Hackensack office and firm, as we continually enhance our services and support for our clients across all of our offices and numerous key practice areas.”

The firm said Brown will focus his practice in areas that include white collar criminal defense, international human rights compliance, internal investigations and complex commercial litigation. His work has involved a broad range of criminal and civil matters on behalf of individuals, corporations and government entities.

Recently, Brown represented U.S. Sen. Robert Menendez as defense co-counsel in a highly publicized public corruption and bribery case brought by the U.S. government, which ended in a hung jury, subsequent mistrial and dismissal of charges against Menendez. Brown’s other high-profile cases have included the nine-month trial involving former U.S. Secretary of Labor Raymond J. Donovan and the successful eight-year defense of senior executives of a major multinational corporation charged with environmental violations.

Brown has conducted investigations in the United States, Kenya, El Salvador, the Cayman Islands, Switzerland, the Bahamas, Colombia and Sierra Leone. In addition, he counsels foreign and domestic multinationals on the intersection of human rights and business concerns as well as other corporate risk management, governance and transactional issues.

Brown received his J.D. from the University of California, Berkeley School of Law, and his B.A. from Columbia University.

Simon will concentrate her practice on complex litigation matters on behalf of individuals, businesses, and public entities, in both the public and private sectors. She has represented clients before every level of the Federal and State courts in New Jersey, including the United States Supreme Court and New Jersey Supreme Court.

Koblitz began her legal career in the New Jersey Office of the Public Defender, where she rose to become deputy public defender in charge of the Hudson and then Bergen County regional office. She was first appointed to New Jersey Superior Court in 1993, serving in the Special Civil Part and Criminal Part in Bergen County.  Thereafter, she served as Presiding Judge of the Family Part from September 1998 to September 2008, when she was tapped to serve as Presiding Judge of the Chancery Division in Bergen County.

Koblitz received her J.D. from Yale Law School and B.A. from the University of Chicago.