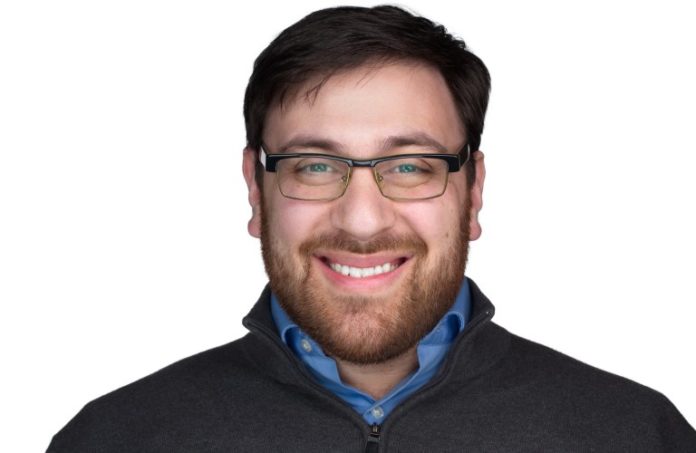 The agency as of Aug. 10 started allowing those who received the relief loans — more than 5 million organizations nationally, according to the SBA — to apply for the program’s forgiveness component. The introduction of these loans in the CARES Act came with the promise that borrowers could essentially turn the loan into a grant if the proceeds went toward specific, mostly payroll-related costs. And businesses had to keep most of their employees working as well.

But, when the SBA released the forgiveness application, borrowers learned it involves some tricky calculations. For that reason, and because some of the government’s guidance is still evolving, borrowers are taking it slow — and accountants are still busy number-crunching to get as much of the PPP loans wiped away for clients as possible.

Gershon Morgulis, who is founder and principal of an outsourced CFO and consulting service, Imperial Advisory, said there’s some businesses that will only have a “fourth-grade math” degree of calculations to do. Others will have to consider a bevy of options, including employee counts across four different possible forgiveness periods, safe harbors and individual employee costs.

Where those complications arise, businesses are running to their accountants to compare and contrast scenarios. Turns out, that’s taking a lot longer than most realized it would.

“Some of the accountants I’ve spoken to have refused to even tell me how long it took them to do this for a client,” he said. “We were talking about 10 or 20 hours … they were implying it was longer in some cases, though they wouldn’t say how long it was. If you’re a 50-person firm doing these calculations, and you want to run projections on the 16 different ways you could handle this for a client — you might be looking, to throw out a conservative number, at maybe 16 hours.”

It’s long and tedious. It’s also the difference between hundreds of thousands of dollars.

The government is offering partial forgiveness to businesses that don’t qualify for having their loan totals fully expunged. With loan amounts ranging up to $10 million for businesses, Morgulis said, a difference of 10% of loan forgiveness might add up to a lot of money.

Various financial service companies have released digital solutions that automatically calculate the best approach to applying for loan forgiveness, and that’s helped to speed up some of the strategizing accountants and their clients are busy with.

Morgulis created his own tool that he’s hoping firms in the region will utilize now that the forgiveness floodgates are open.

“It’s a really simple way of quickly saying, ‘I think your forgiveness will look like this, but what if we did it this other way?’” Morgulis said. “It lets you take a set of data with targeted changes and see how it’ll work out to predict what level of forgiveness you’ll be able to get.”