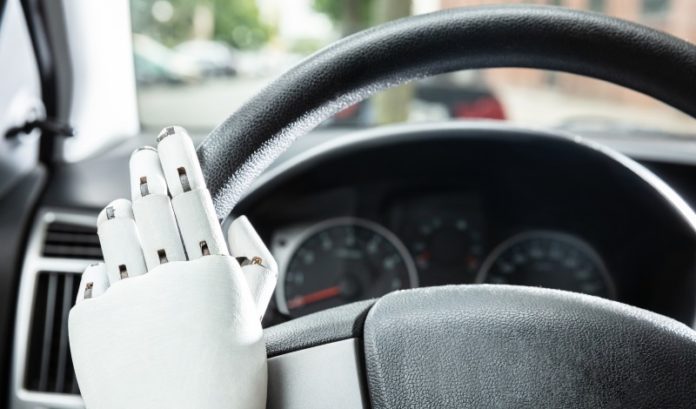 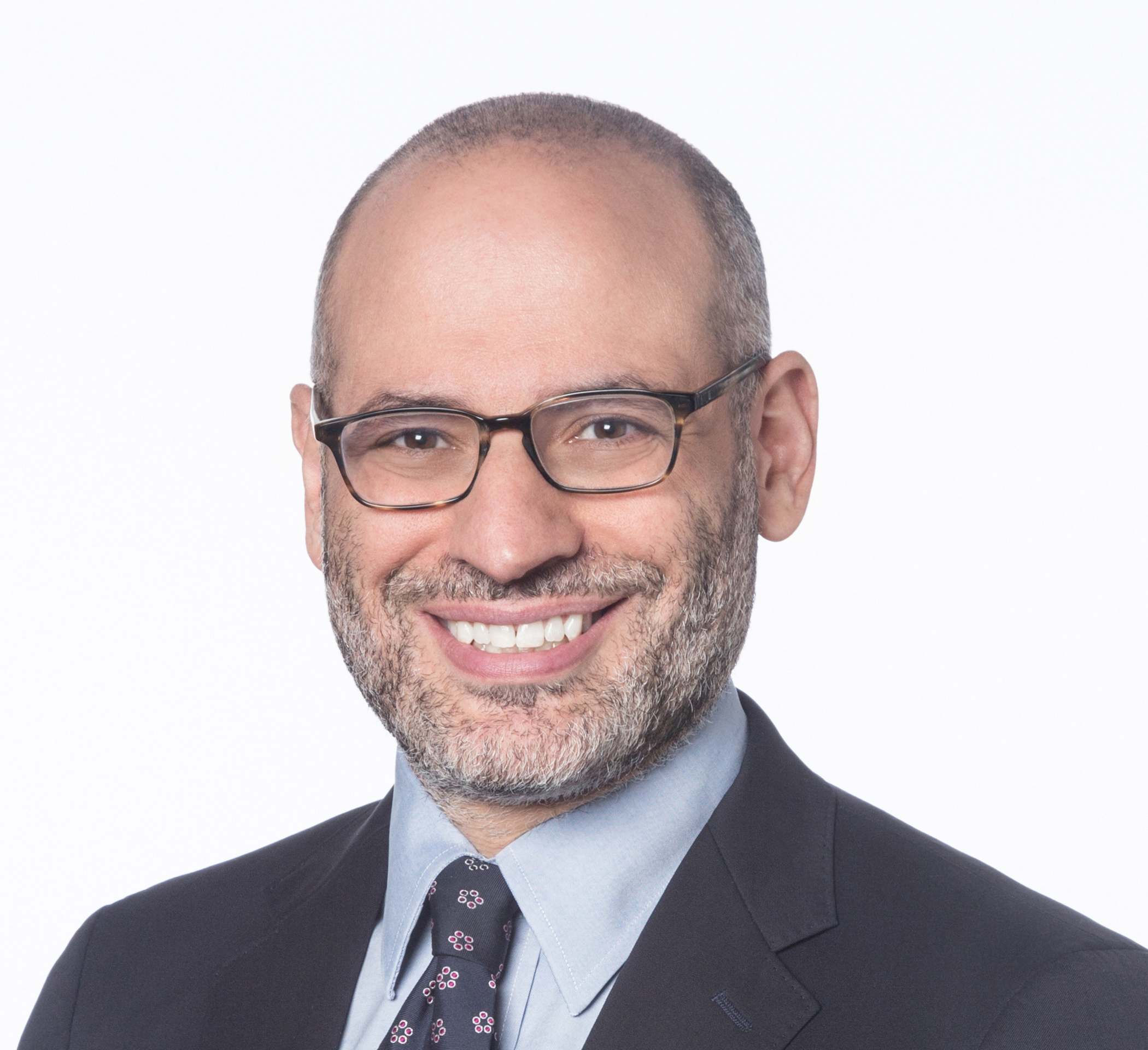 Since March, Gov. Phil Murphy and the state Legislature have responded to the COVID-19 pandemic with laws and executive orders addressing such wide-ranging issues as health protocols, restaurant dining, schools and even elections. But there is one additional area where they should consider legislative action that would help the state thrive in non-obvious but important ways.

New Jersey should proceed with legislation to govern and regulate autonomous vehicles on our state’s roads.

In the last five years, 36 states plus Washington, D.C. have enacted legislation or seen executive orders on autonomous vehicles. Many states — including California, Ohio, Michigan and Pennsylvania — have well-developed autonomous vehicle licensing processes that allow autonomous vehicles to operate on public roads. Waymo reported that its driverless test vehicles recorded 1.4 million miles in California in 2019. New Jersey can’t afford to be left behind.

Just in the last few months, as the term social-distancing has entered the common lexicon, autonomous vehicles have been used in other states to make deliveries of food, medicine and laboratory tests. The benefits of removing the human from certain deliveries has never been clearer.

But autonomous vehicles also have potential to improve road safety even after we enter a post-pandemic world. Nearly 37,000 Americans die in car accidents each year, and an additional 2.2 million people are injured. The nation’s 10 million annual accidents come at a collective cost of $230 billion. Safety improvements make it crucial that consumers adopt self-driving cars as soon as the technology is ready.

In New Jersey and across the country, the public-health crisis has also become an economic crisis. Autonomous vehicles can play a role in strengthening New Jersey’s economy by facilitating deliveries, strengthening the backbone of our logistics state, and creating a new technological hub. In fact, we have businesses that want to operate in New Jersey — that are already operating in other states — and we are turning them away because our laws are antiquated.

Since the start of the pandemic, I have received calls from autonomous-vehicle operators that wish to bring their services to New Jersey. In one case, an autonomous-vehicle operator that focuses on business-to-business transportation had a potential logistics client in New Jersey that wished to use driverless technology to ensure contactless delivery and proper social distancing. I had to tell that operator that there is nothing under current New Jersey law permitting or specifically prohibiting autonomous vehicles. Instead, as I told this company, the laws in New Jersey are completely silent on the question of whether autonomous vehicles are legally permitted; the statutes simply assume that a human driver is behind the wheel.

There is no need for the law to maintain this silence.

Earlier this year, I served on the State of New Jersey’s Advanced Autonomous Vehicles Task Force, which included individuals both inside and outside government. The Task Force studied the issues surrounding autonomous vehicles, considering such topics as licensing, insurance and liability, infrastructure, the potential effects on public transportation, law enforcement, and ensuring equity and access to this new technology. The Task Force has presented its finding to Gov. Murphy and the New Jersey State Legislature and our report provides a roadmap for the State as it considers how to safely and wisely bring autonomous-vehicle technology to the Garden State.

This is not to say that we should open New Jersey’s doors to autonomous vehicles with no oversight or control. Rather, New Jersey should follow the model of the many other states — and the mirroring the conclusions drawn by the Advanced Autonomous Vehicles Task Force — that have passed laws regarding the licensing and safe operation of autonomous vehicles. This process would include a special licensing procedure for autonomous vehicles, specification of insurance minimums, and the likely initial requirement for safety drivers to monitor the operation of these vehicles.

There can and will be reasonable disagreements about the specifics of how New Jersey should regulate autonomous vehicles. But this technology is too important and advancing too quickly for New Jersey’s laws to remain silent any longer. Autonomous vehicles need to be on the agenda in Trenton.