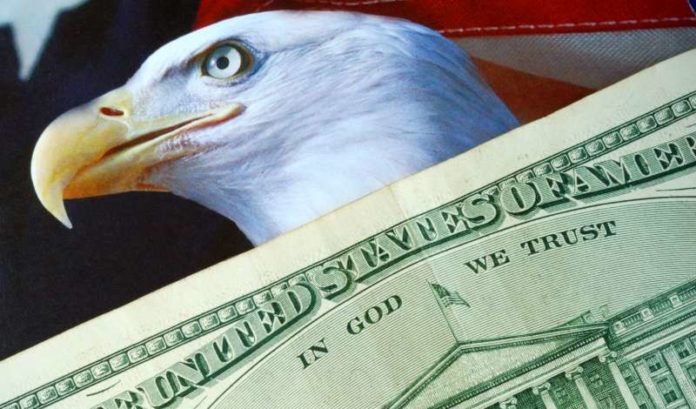 Plans for another stimulus package — one that figures to come in at around $2 trillion — appeared to be falling apart over the weekend as Republicans and Democrats in Washington, D.C.,  can’t decide where and how to spend this incredible amount of money.

William Rodgers has what appears to be a sensible idea — an idea that is driven by a goal of rebuilding the economy, not appealing to voters.

Rodgers, the chief economist at the John J. Heldrich Center for Workforce Development at Rutgers University’s Edward J. Bloustein School of Planning and Public Policy, said the next stimulus package should be targeted to the youngest members of the workforce — recent graduates and even non-college graduates. Those who may not been able to take advantage of earlier rounds of stimulus.

Rodgers, speaking last Thursday at the 2020 Middlesex County Business Summit, said we’re in danger of pushing the next generation of workers further behind — something that will have an impact that will be felt for decades. More than that, providing stimulus for that next generation would be an economic boost for all, he said.

“There’s a long literature that has shown that young people, even college graduates, who enter a recession at a young age — when they are just developing their skills and their competencies — consistently see major losses in their lifetime income,” he said.

For all the fancy theories and graphs around economics, Rodgers said a lot of the current situation can be boiled down to two phrases.

He breaks it down:

Timing may be the key to all of this, Rodgers said.

While Washington appears to be viewing all recovery efforts through the lens of the November election, Rodgers said the rest of the country can’t wait.

“The longer we wait, the longer we have difficulty getting to ‘Yes,’ the greater the problems,” he said. “You’re going to see misery, despair, anxiety continue, not just through the rest of the year, but into the next year — and it will jeopardize the recovery.”

If we want to have a “V-shaped” recovery, Rodgers said we need to be investing in human priorities — things that can grow productivity and health of the population.

“They have longer-term effects on economic growth and competitiveness,” he said.

War stories: For cohort of Ukrainian journalists, trip to U.S. is...