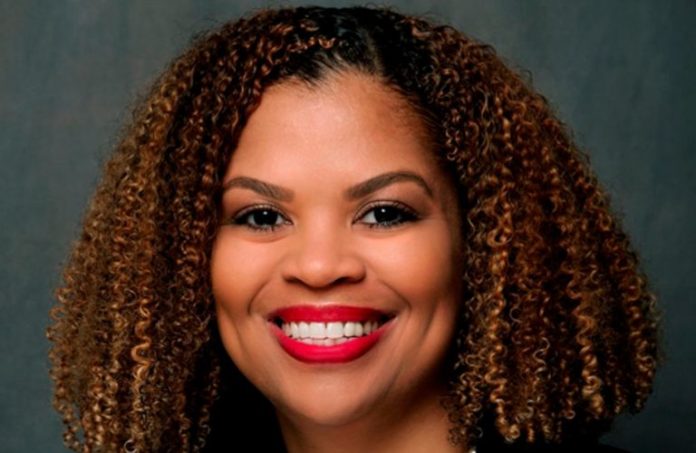 American Water, the Camden-based utility, announced it is strengthening its commitment to diversity and inclusion by naming a new chief inclusion officer.

Valoria Armstrong, who has been with the company since 2011, has been promoted to vice president and chief inclusion officer, American Water said this week.

Among her responsibilities will be creating a comprehensive and integrated strategy to drive diversity, equity, respect and inclusiveness across the organization; as well as engaging with stakeholders to increase awareness of American Water’s culture and values.

“Val is a fantastic leader and dedicated advocate and supporter of a respectful and inclusive culture at American Water,” CEO and President Walter Lynch said in a prepared statement. “Creating an environment where everyone can bring their whole selves to work is essential for the emotional safety of our employees, and makes us more successful in providing the best possible service to the diverse communities we serve.”

In her new role, she will report to Melanie Kennedy, senior VP, human resources, and Maureen Duffy, SVP, communications and external affairs.

“Val started her career in human resources, served as a state president and, most recently, has worked to connect with our external stakeholders,” Kennedy said in a statement. “She knows the value of connecting with our employees, our customers and our communities, which makes her a perfect fit for this role.”

Armstrong has helped guide the company’s Inclusion & Diversity Advisory Council since its inception in 2017, and has served as president of Tennessee American Water and as an HR director, among other leadership roles.